BEIJING, May 6 (Xinhua) -- China's central bank continued to pump cash into the market in April to meet the demand for liquidity from financial institutions.

A total of 150 billion yuan (about 23.11 billion U.S. dollars) was last month injected into the market via the medium-term lending facility (MLF) to maintain liquidity in the banking system at a reasonable and sufficient level, according to the People's Bank of China (PBOC).

The funds will mature in one year at an interest rate of 2.95 percent. 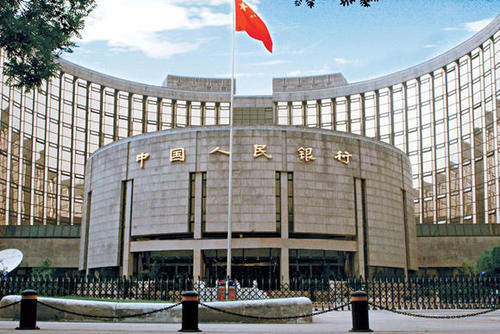 In April, the PBOC did not inject funds through the standing lending facility.

China's central bank has pledged to make its prudent monetary policy more targeted and flexible to adapt better to the needs of high-quality development and put more focus on the efficiency of financial services to support the real economy.