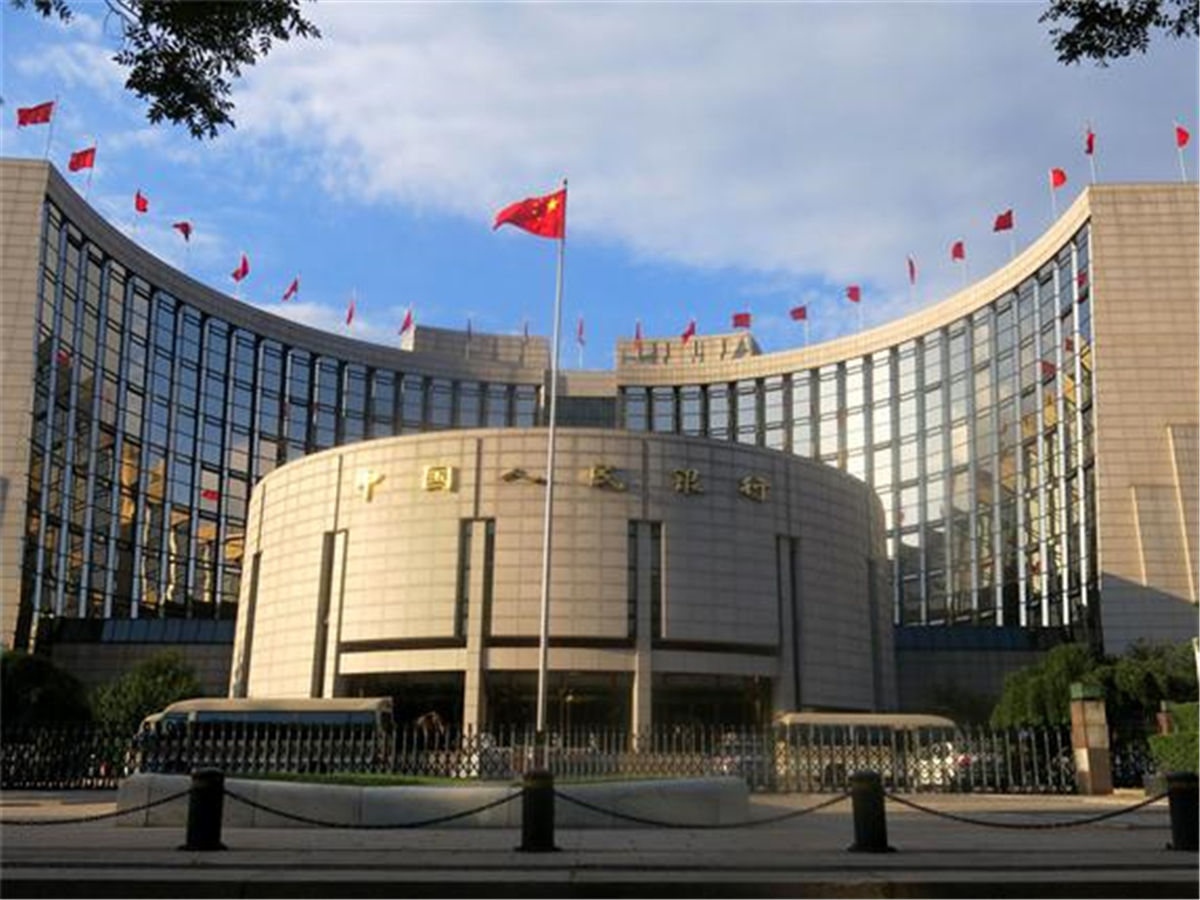 The fund injection, the first time the People's Bank of China (PBOC) auctioned one-month government deposits at commercial banks, came after its suspension of open market operations for more than one month.

Interest rates of the deposits, which will be due on January 4, 2019, stood at 4.02 percent, compared with a rate of 3.71 percent in the previous such operation of three-month government deposits in September.

China's treasury cash is held at the PBOC, the country's central bank, but commercial banks also look after a part of the savings in the form of short-term deposits. Eligible commercial banks compete through a tender process for the right to take on the deposits.

The PBOC on Friday skipped open market operations for the 31st trading day, the longest stretch since early 2016, saying after the treasury deposit operation, liquidity in the banking system has been kept at a reasonable and sufficient level.

Friday's interbank market showed the overnight Shanghai Interbank Offered Rate (Shibor), which measures the cost at which banks lend to one another, dipped slightly to 2.416 percent. The Shibor rate for one-month loans rose 1.8 basis points to 2.828 percent, the highest level in four months.