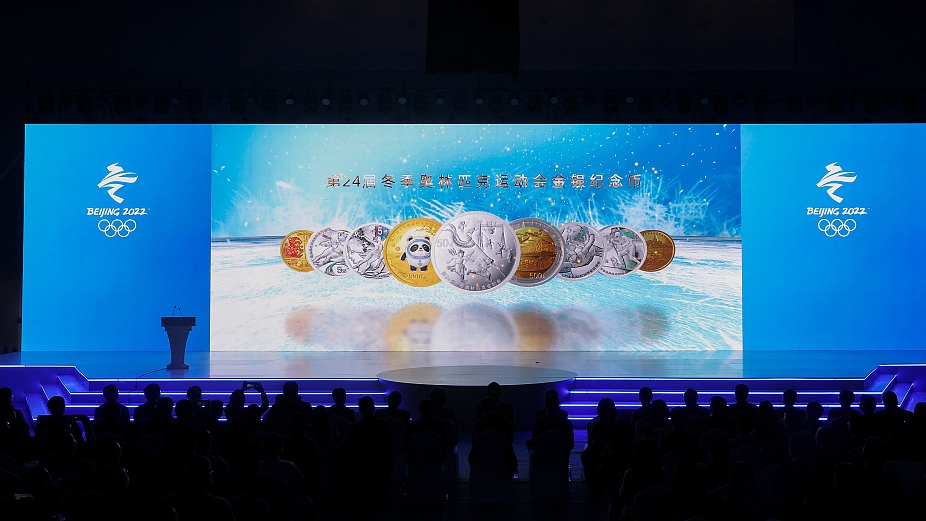 The first set of gold and silver commemorative coins for the 2022 Beijing Winter Olympics was issued in December 2020. /CFP

The two sides of a gold commemorative coin for the 2022 Beijing Winter Olympics. /Xinhua

He Jianghai, deputy secretary-general of the Beijing Organizing Committee for the 2022 Olympic and Paralympic Winter Games, said that these commemorative coins were an important part of preparations for the Beijing Olympics and will help spread the Olympic spirit, demonstrate Olympic and Chinese traditional culture, as well as promote exchanges and mutual learning between China and other civilizations across the world.