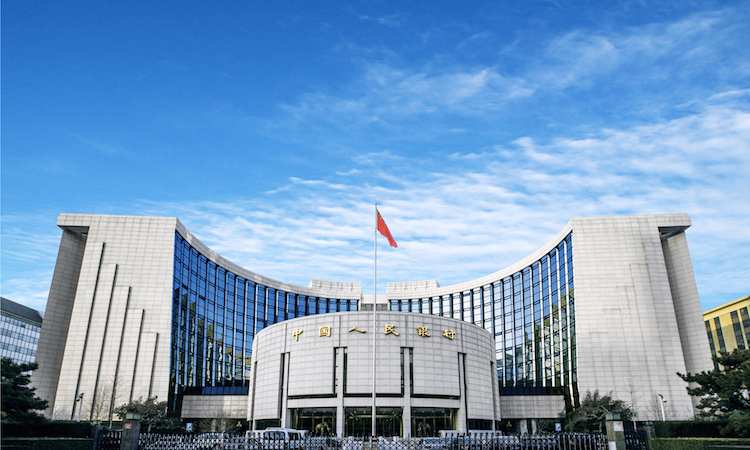 China's central bank skipped open market operations Wednesday to maintain stable liquidity in the banking system.
The suspension was made in order to offset the influence from factors such as the use of Contingent Reserve Arrangement (CRA), fiscal expenditure, and maturing reverse repos, the People's Bank of China (PBOC) said on its website.
On Wednesday, reverse repos worth 210 billion yuan (33.2 billion U.S. dollars) matured.
A reverse repo is a process by which the central bank purchases securities from commercial banks through bidding, with an agreement to sell them back in the future.
The central bank has increasingly relied on open market operations for liquidity management, rather than cuts to interest rates or reserve requirement ratios.
China will maintain a prudent and neutral monetary policy in 2018 as the world's second-largest economy strives to balance growth with risk prevention.