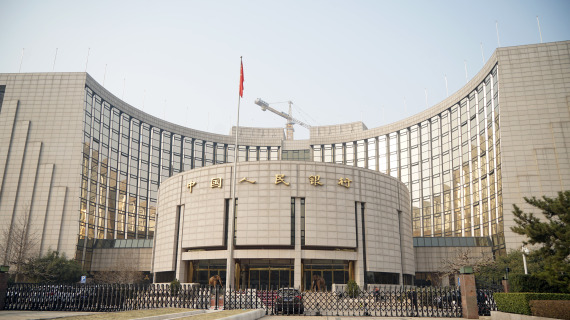 The headquarters of the People's Bank of China. (Photo: Xinhua/Cai Yang)

Due to a high level overall liquidity, the banking system can offset the impact of liquidity-reducing factors such as reserve requirement payment of financial institutions, according to the People's Bank of China.

No reverse repo is due on Monday.