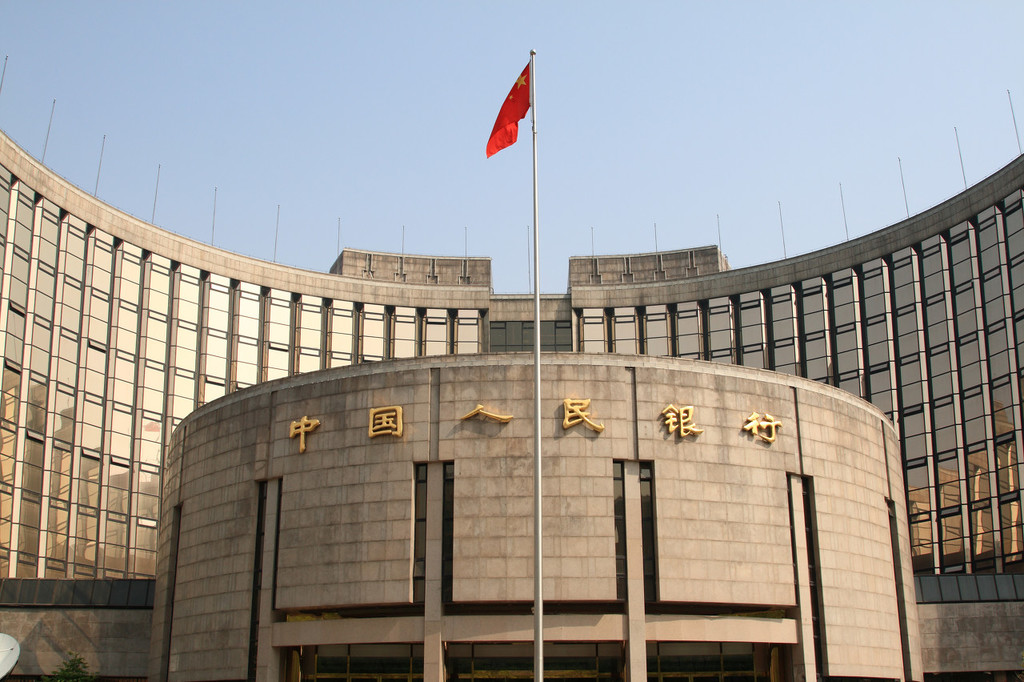 The system reports a relatively high level of liquidity at present, the People's Bank of China said in an online statement.