BEIJING, Dec. 11 (Xinhua) - The People's Bank of China, the central bank, on Tuesday skipped reverse repo for the 33th trading day, the longest stretch since early 2016, citing sufficient liquidity in the banking system. 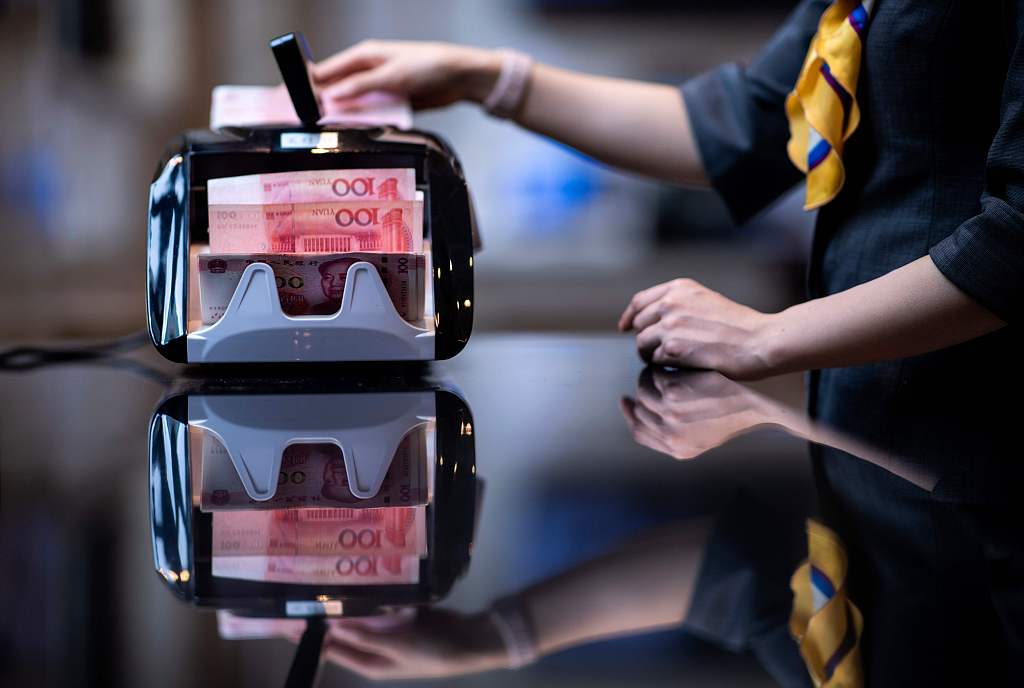 No reverse repo will mature Tuesday.

A reverse repo is a liquidity-injecting process by which the central bank purchases securities from commercial banks through bidding, with an agreement to sell them back in the future.

Tuesday's interbank market showed the overnight Shanghai Interbank Offered Rate (Shibor), which measures the cost at which banks lend to one another, increased 1 basis point to 2.463 percent. The Shibor rate for one-month loans rose 1 basis point to 2.848 percent.

China has decided to continue a prudent and neutral monetary policy in 2018.

The country vowed to maintain control over the floodgates of monetary supply and keep liquidity at a reasonable and ample level, according to a statement issued after a meeting of the Political Bureau of the Communist Party of China Central Committee in July.