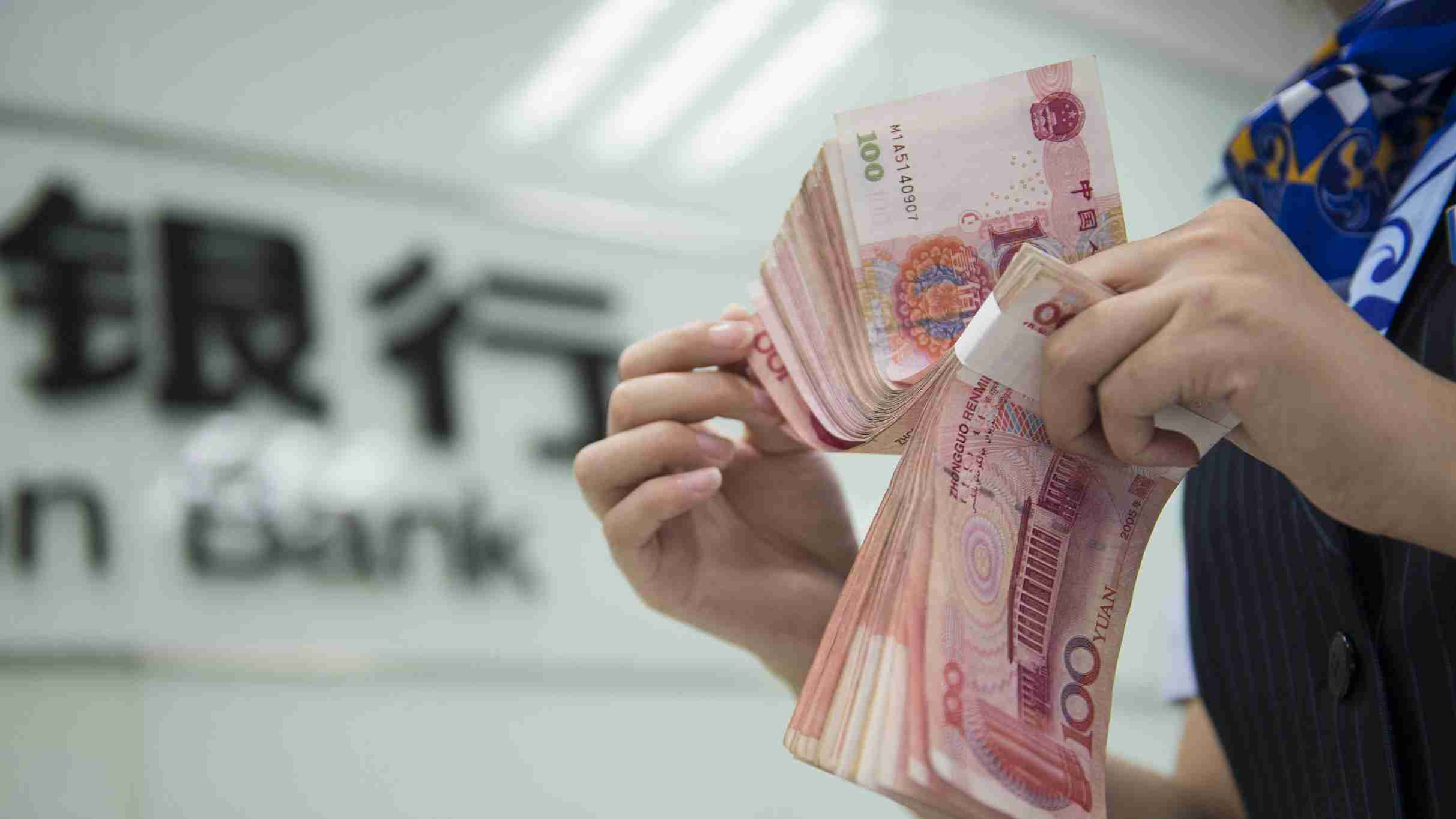 Liquidity in the banking system is at a "relatively high" level, which can offset the impact from factors such as repaying local debt, the People's Bank of China (PBOC) said Monday on its website.

No reverse repos will mature this week.

PBOC has said that the country's prudent monetary policy will be kept neutral and be neither too tight nor too loose.

The central bank will make policies more forward-looking, flexible and effective, maintain proper control over the floodgate of money supply and keep liquidity at a reasonable and abundant level, according to the bank's second-quarter report.