China's central bank on Wednesday introduced a new kind of lending facility to encourage loans to small and private businesses.

The People's Bank of China (PBOC) is now open to applications from qualified banks for the use of a new tool called targeted medium-term lending facility (TMLF) to get stable long-term funds to support their businesses. 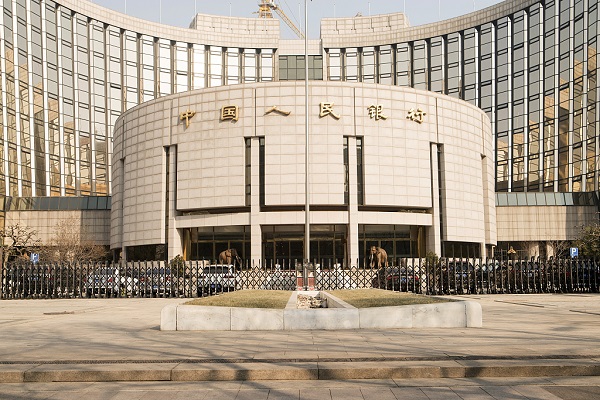 "[TMLF access of] financial institutions will depend on growth of their loans to small and micro businesses as well as private businesses," the PBOC said on its website.

Large commercial banks, joint-stock banks and major city commercial banks that lend heavily to the real economy and meet macro prudent requirements can apply for the TMLF, which has a maximum maturity of three years and an annual interest rate of 3.15 percent, 15 basis points lower than the existing medium-term lending facility (MLF).

The central bank uses monetary tools such as the MLF to manage short- and medium-term liquidity in the banking system of the world's second-largest economy.

The PBOC also announced Wednesday an increase of relending and rediscount quotas by another 100 billion yuan (around $14.5 billion), citing effectiveness of previous expansions in improving financing to small and micro businesses as well as private businesses.

It has already boosted the quotas by a total of 300 billion yuan with two hikes in June and October this year.

China will continue to maintain a prudent and neutral monetary policy, enhance counter-cyclical adjustments, and ensure reasonable and sufficient liquidity in the banking system, the PBOC said.