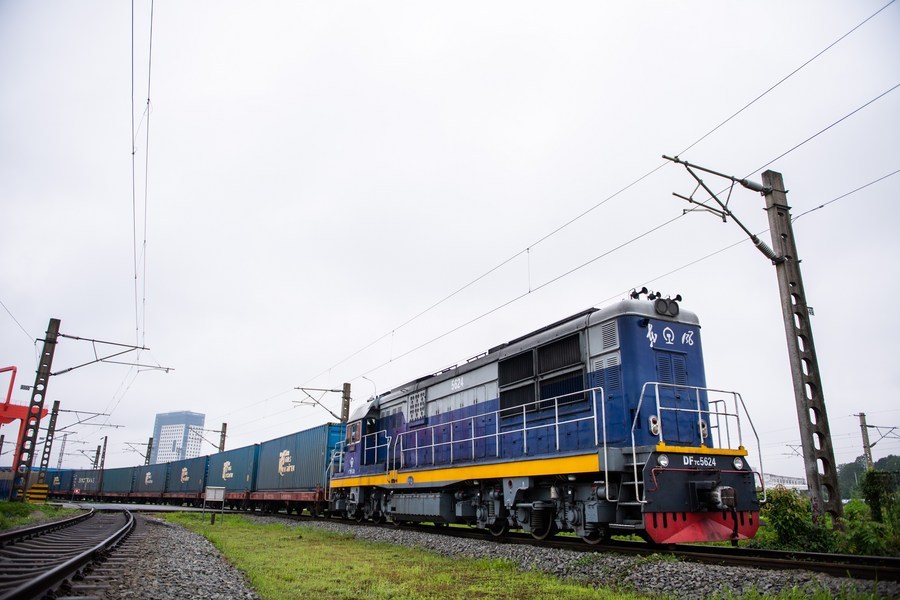 BEIJING, June 20 (Xinhua) -- Central China, including the six provinces of Shanxi, Henan, Anhui, Hubei, Hunan and Jiangxi, is one of the fastest growing regions in the country.

The central region has excellent geographical advantages in import and export, which is conducive to foreign enterprises to meet the needs of the international market. From 2006 to 2020, the import and export volume of the six central provinces had increased from 53.6 billion to 387.3 billion U.S. dollars.

Railway transport has become a vital link in the international logistics supply chain. Through the China-Europe freight train service, the central region is committed to facilitating cross-border trade, as part of its effort to further opening up. 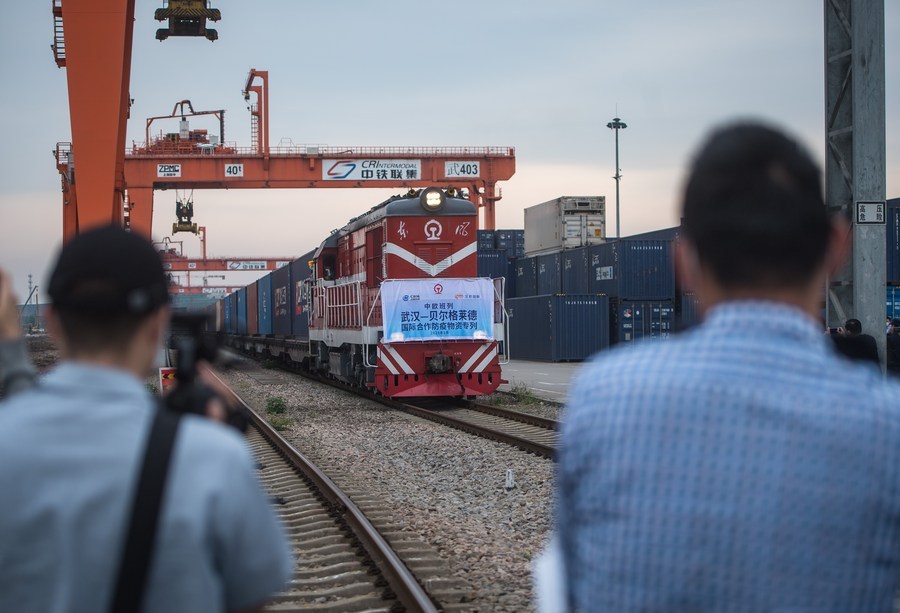 A key transport hub, Zhengzhou, capital of central China's Henan Province, is located at the intersection of the national railway network. To enhance its connection with European countries, the city has built an inland port to handle the China-Europe freight trains. 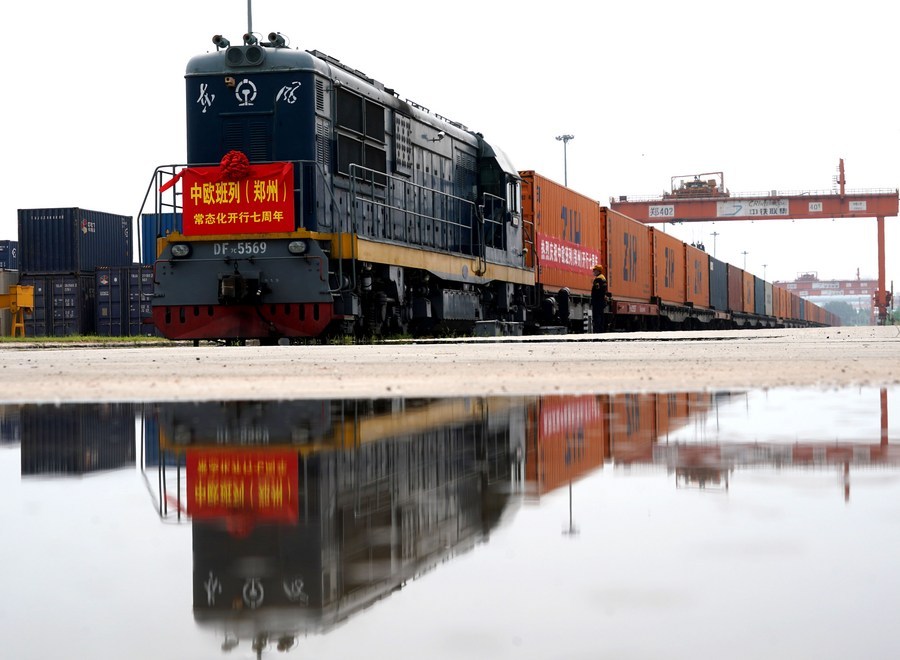 A China-Europe freight train waits for departure at a station in Zhengzhou, capital city of central China's Henan Province, July 18, 2020. (Photo: Xinhua/Li An) 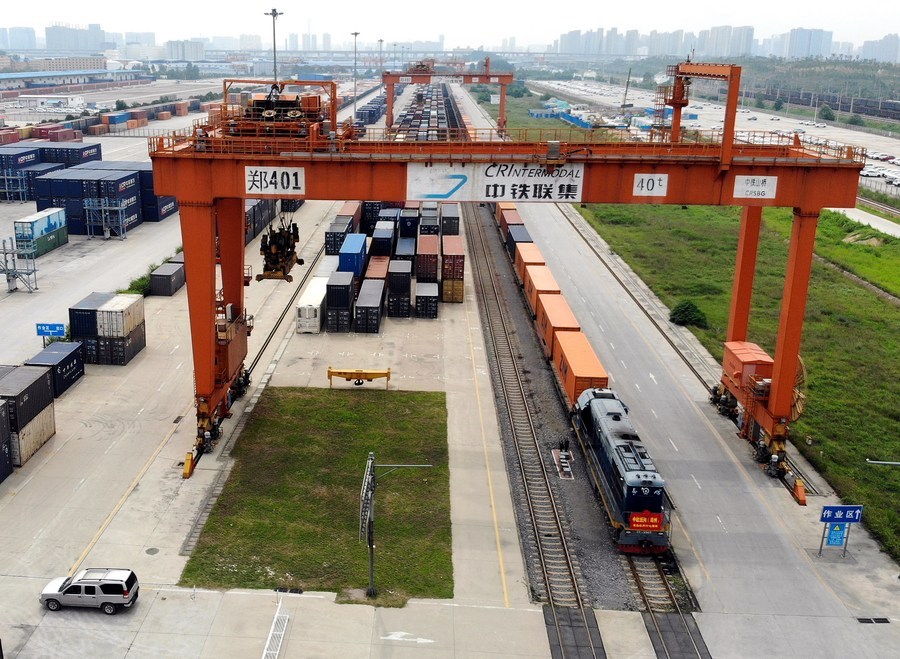 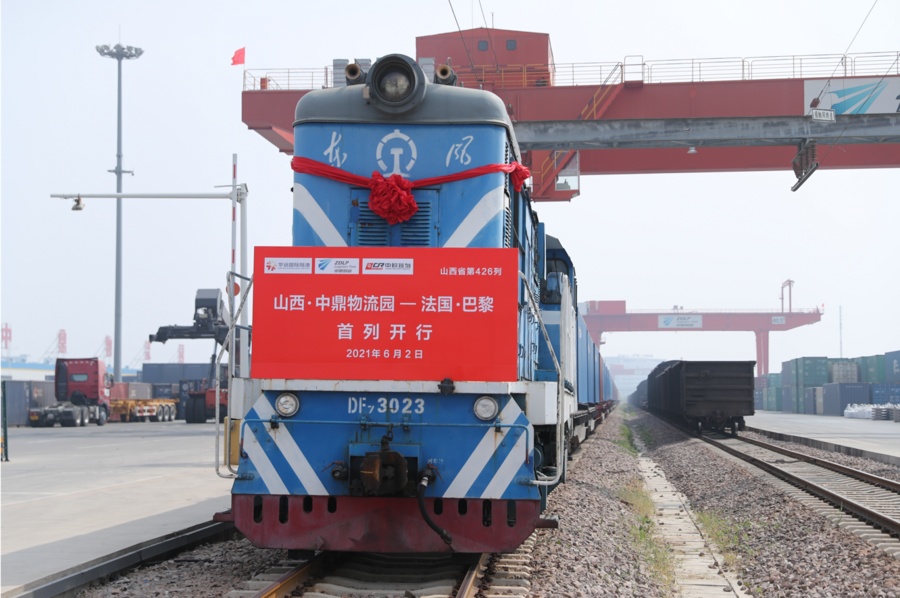 A China-Europe freight train bound for Paris of France is about to depart from a logistics park in Taiyuan, capital city of north China's Shanxi Province, June 2, 2021. (Photo: Xinhua) 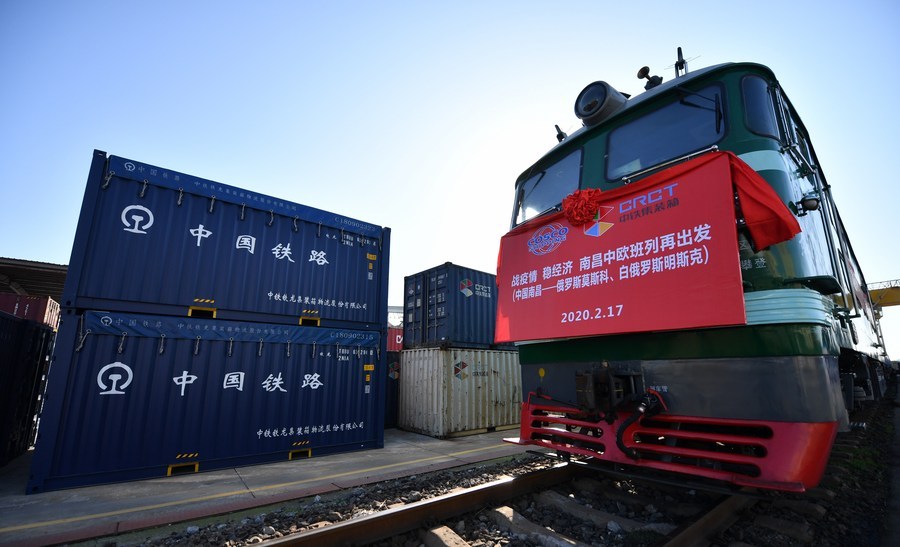