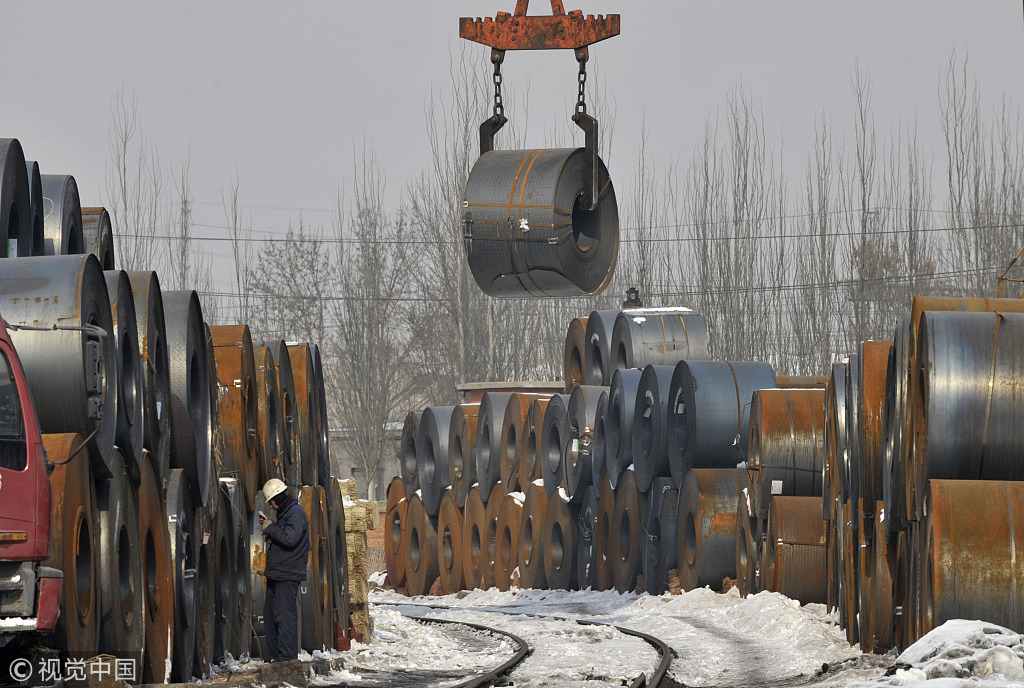 The revenue growth picked up from 10.1 percent in the first half of the year. "There has been a continued steady trend," SASAC spokesperson Peng Huagang said at a press conference.

In September, 19 central SOEs posted revenue improvement of more than 20 percent from a year ago.

A series of other financial indicators of central SOEs were also released, including a further drop in the debt-asset ratio, vigorous fixed-asset investment, and an upsurge in cash flow.