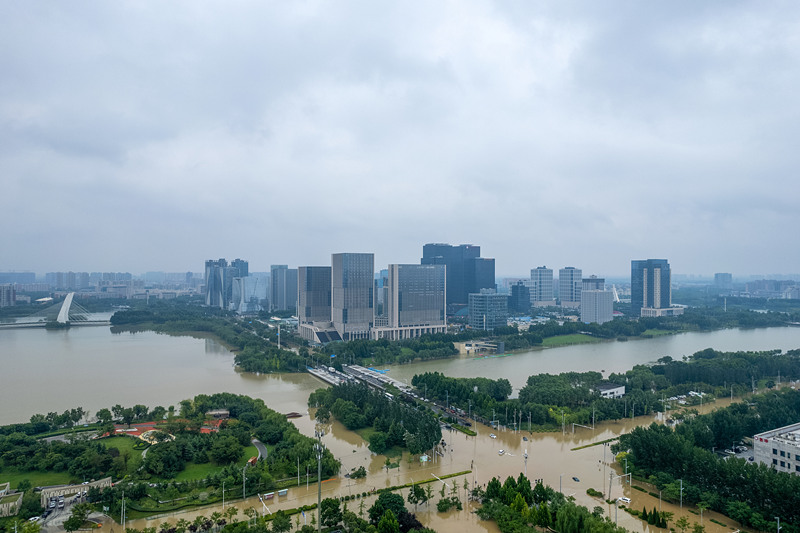 By 12 pm Thursday, the first group of 59 central SOEs had made donations, said the State-owned Assets Supervision and Administration Commission of the State Council.

Torrential rains have struck large areas of Henan Province since last Saturday, with 33 reported dead and eight missing as of 4 a.m. Thursday, according to local authorities.