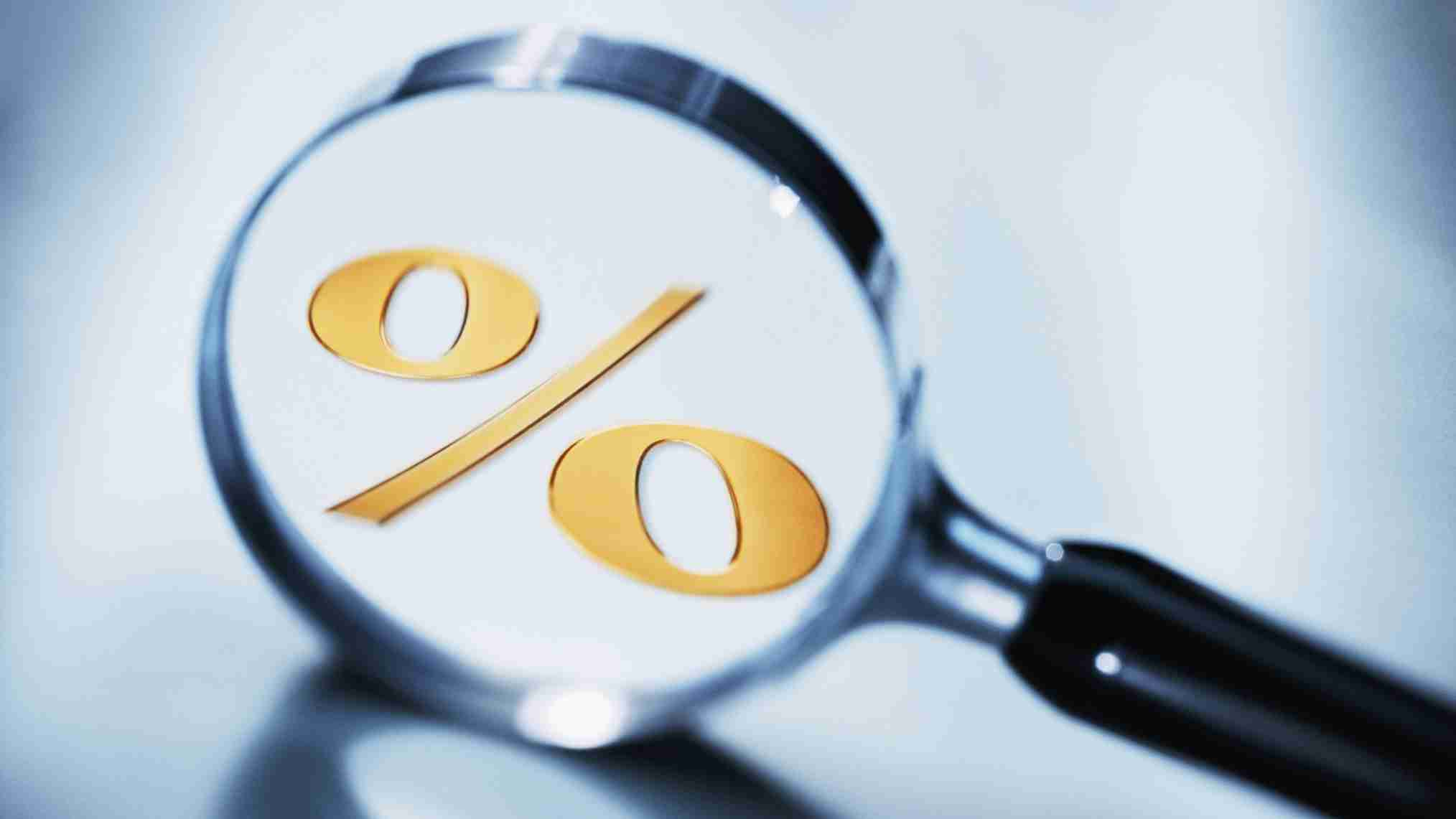 The asset-liability ratio of China's centrally-administered state-owned enterprises (SOEs) dipped in the first seven months this year, according to the state asset regulator.

The average asset-liability ratio for central SOEs stood at 66.2 percent at the end of July, 0.3 percentage points down from one year earlier, according to the State-owned Assets Supervision and Administration Commission (SASAC).

The SASAC aims to cut the ratio by another two percentage points from the end of 2017 level.

As central authorities have made curbing financial risks an economic priority, the SASAC has put capital structure, financing leverage, investment and risk of central SOEs under greater scrutiny in recent years.

The SASAC said sectors including communication, military industry, metallurgy, machinery and air transportation had seen their asset-liability ratio fall by more than 0.5 percentage points compared with the beginning of the year.

The country now has 96 central SOEs, down from 196 in 2003, as the central government has restructured central SOEs to improve their efficiency and competitiveness.