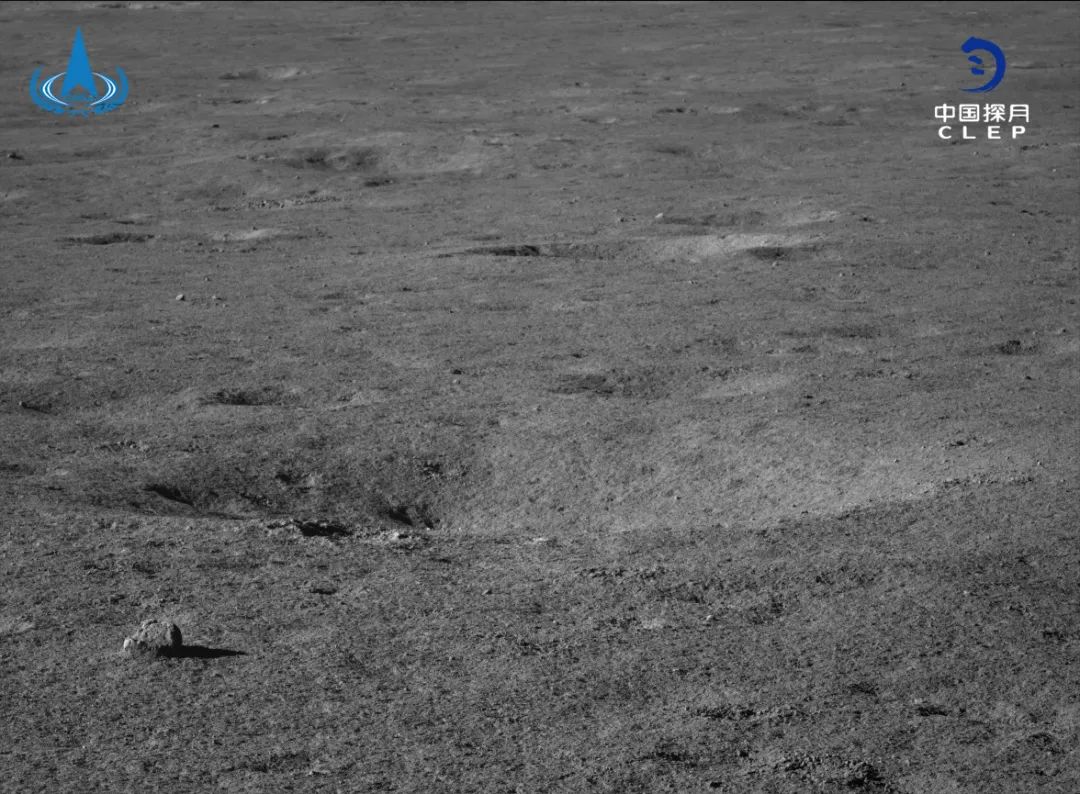 BEIJING, Sept. 24 (Xinhua) -- The lander and the rover of the Chang'e-4 probe have been switched to dormant mode for the lunar night after working stably for a 22nd lunar day, according to the Lunar Exploration and Space Program Center of the China National Space Administration.

The lander was switched to dormant mode at 7:30 a.m. on Thursday (Beijing Time) as scheduled, and the rover, Yutu-2 (Jade Rabbit-2), at 11:18 p.m. on Wednesday, said the center on its official social media platform accounts.

A lunar day is equal to 14 days on Earth, and a lunar night is the same length. The Chang'e-4 probe, switching to dormant mode during the lunar night due to the lack of solar power, has survived 630 Earth days on the far side of the moon as of Thursday, and the rover has traveled 547.17 meters.

During the 22nd lunar day, Yutu-2 explored an impact crater about 1.3 km northwest of the landing site.

With a near-infrared spectrometer, panoramic camera and lunar radar carried by Yutu-2, the rover can peer beneath the surface of the mysterious far side of the moon.

According to a recent study published in the journal Nature Astronomy, Chinese researchers have determined the thickness of the regolith and revealed the fine subsurface structures and evolutionary history of the Chang'e-4's landing site. 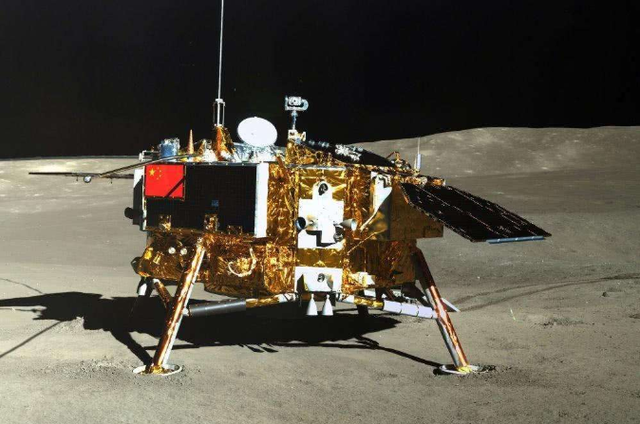 The results showed the materials detected by Yutu-2 come from the nearby Finsen impact crater rather than the basalt erupted from the lunar mantle.

It was further revealed that the Von Karman Crater, the landing area of the Chang'e-4, had experienced multiple impacts and basalt magma eruptions.

The latest discoveries are of great significance for understanding the evolutionary history of the South Pole-Aitken basin of the moon, as well as for exploration and research on the composition and structure of the lunar interior.