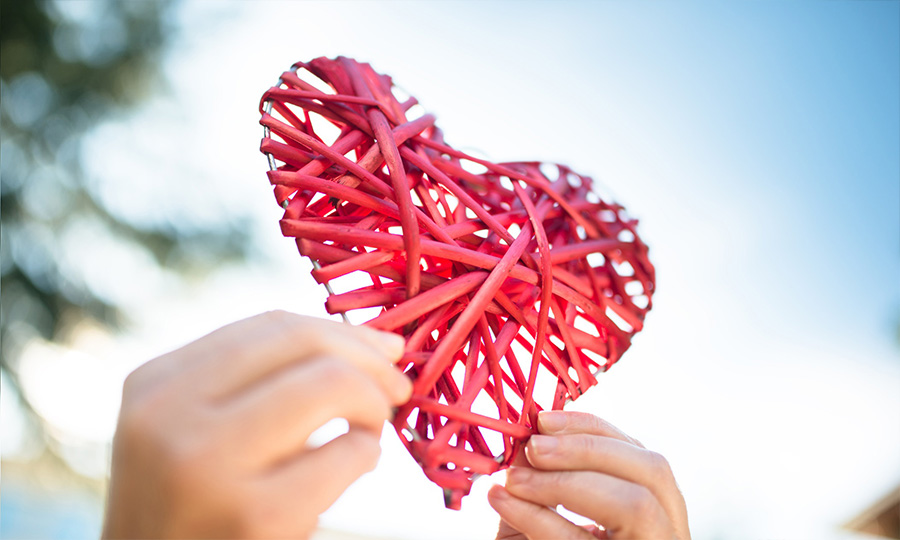 Charities on the Chinese mainland received record donations in 2017, totaling nearly 150 billion yuan (around $22 billion), according to a report released Friday.

The amount represents a 7.68 percent increase year-on-year and a 385 percent surge compared with donations received a decade ago, according to the report released by the China Charity Alliance at an event in Shenzhen.

The report also noted a rise of more than 20 percent in donations from foreign-funded enterprises and companies in Hong Kong, Macao and Taiwan, a faster increase than previous years.