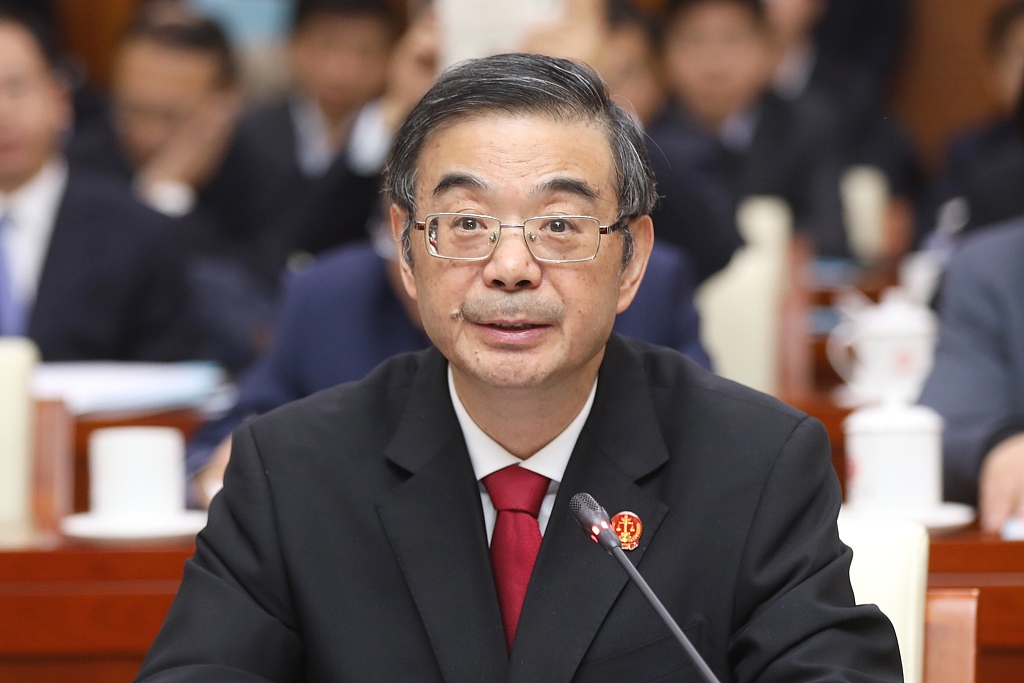 Zhou made the remarks at a symposium attended by presidents of higher courts across the country.

Zhou called for various mechanisms and channels to resolve disputes for the people, as well as a one-stop dispute resolution platform featuring both online and offline services.

He also called for strengthening classification of cases based on their complexity and handling cases according to their classification.