China's Chongqing approved as port of entry for imported drugs

CHONGQING, Feb. 24 (Xinhua) -- China's Chongqing Municipality has been approved as a port of entry for imported drugs, making it the only such entry port in west China and the fourth in the Chinese mainland following Beijing, Shanghai and Guangzhou. 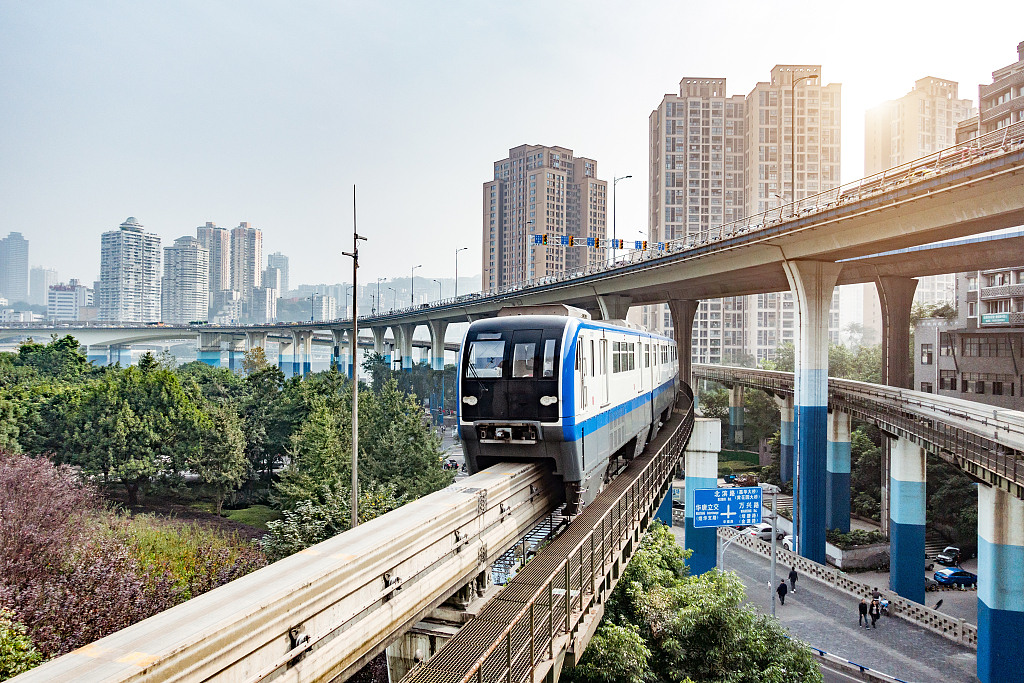 The permission for entry was granted by China's National Medical Products Administration, a city official told a press conference.

Previously, imported drugs had to pass through China's eastern ports to arrive in western regions, and it could take up to 40 days or more for the consignments to arrive in Chongqing, said Luo Li, deputy director of the municipal drug administration.

However, after the approval, the time is expected to shorten to around 15 days through the China-Europe freight train service, Luo added.

The approval will bring more imports of novel drugs through Chongqing and strengthen the competitiveness of the city's pharmaceutical industry, said Yuan Quan, president of Chongqing Pharmaceutical (Group) Co., Ltd.