CHONGQING, Dec. 9 (Xinhua) - Southwest China's Chongqing Municipality has suspended the operations of all coal mines in the city following two fatal accidents, according to a conference on Wednesday. 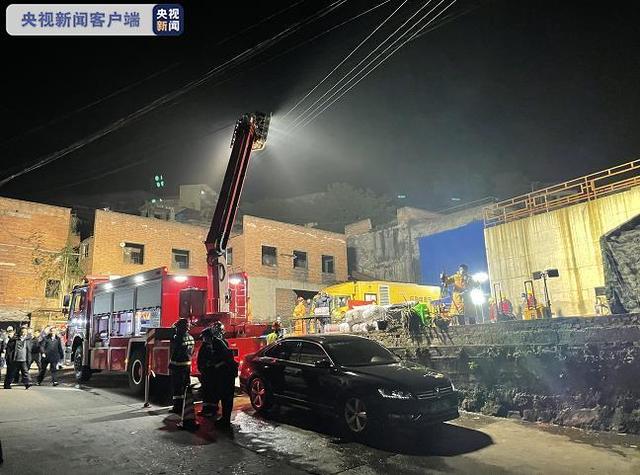 The suspension began on Dec. 5, one day after 23 people were killed due to excessive levels of carbon monoxide in a closed coal mine in Yongchuan District.

The video conference on safety and social stability ordered relevant departments to carry out a comprehensive investigation to uncover any potential blind spots and determine whether all correction measures have been implemented.

Colliery companies and coal-producing districts and counties are required to guard around the clock to ban production in all mines that have been phased out.

The plan to phase out collieries with an annual capacity lower than 300,000 tonnes will be accelerated, according to the conference.

The accident happened on Dec. 4 at the closed Diaoshuidong colliery, where workers were dismantling equipment in the pit.

It was the second major coal mine accident in Chongqing this year. A carbon monoxide poisoning accident left 16 people dead at the Songzao coal mine in Qijiang District in late September.