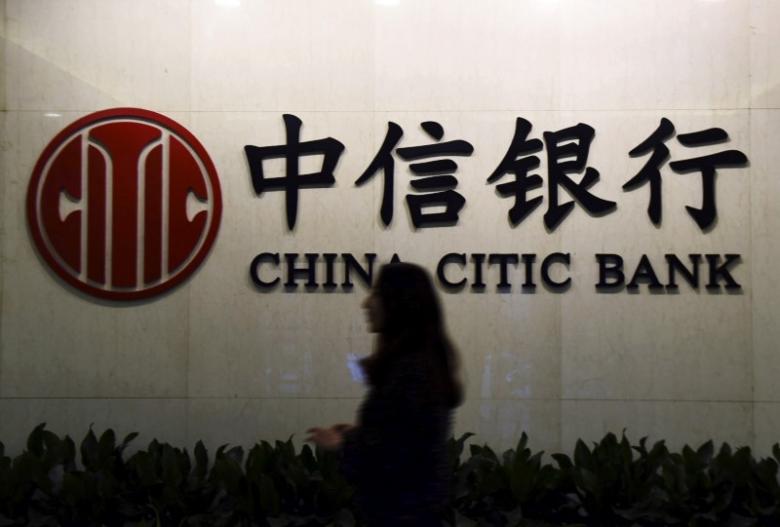 CITIC plans to rename the business LP Sementes Ltda and have its Yuan LongPing High-tech Agriculture Co (000998.SZ) run it.

Beyond seeds, Shi said the main areas the fund is looking at are animal genetics, veterinary products such as vaccines, and crop protection products. But there are no negotiations with possible targets at the moment, he added.

The Dow deal, announced in July, includes seed processing plants and seed research centers, a copy of Dow AgroSciences’ Brazilian corn germplasm bank, the Morgan seed brand and a license for the use of the Dow Sementes brand for a limited time.

Dow sold the seed business as a condition of its merger with DuPont, which was completed this year.

Chinese companies have been investing heavily in Brazil as their local counterparts seek partners to improve their capital structure after the country’s harshest recession on record.

Chinese companies invested $14 billion in deals in Brazil in the first nine months of 2017, already making it the second-biggest year since the Brazilian government began tracking such data in 2003.

LongPing Chief Executive Officer Zhang Xiukuan said the company planned to expand the seed business in Brazil and was looking for a location to build a rice research center there.

The company is a leader in hybrid rice technology in China, with about 30 percent of the market.

Zhang said there was large potential to expand rice cultivation in Brazil, which is mainly grown in the southern Rio Grande do Sul state. The new LP Sementes subsidiary is also looking to expand corn seed sales to countries such as Paraguay and Argentina, where it already has operations, he added.

Demand for food in China will continue to grow, he said, while Brazil has a large area available for agriculture expansion.