JINAN, Jan. 9 (Xinhua) -- China's "City of Springs," Jinan, was given the go-ahead to merge with its smaller neighbor city Laiwu as part of the wide-ranging efforts in regional integration and industrial upgrading, authorities announced on Wednesday. 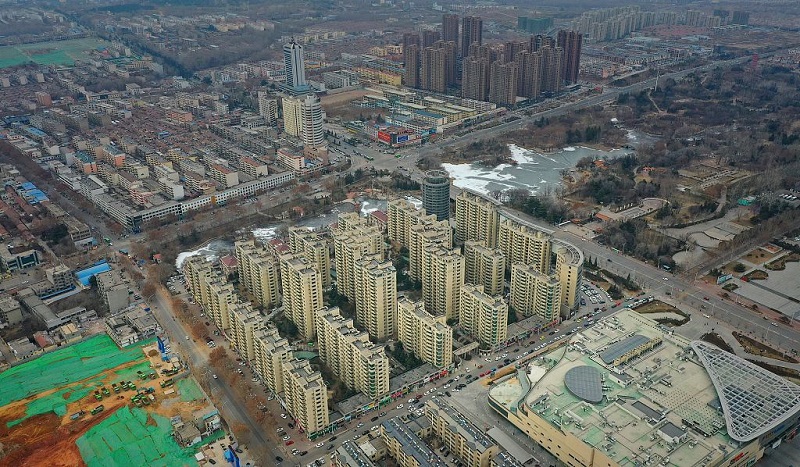 Laiwu, some 90 km southeast of Jinan, will become two districts administered by the latter, which is capital city of east China's Shandong Province. The State Council approved the merging of the two cities, the Shandong provincial government announced.

After taking Laiwu under its wing, Jinan covers 10,244 square km and is home to 8.7 million people.

Jinan is strong in technological, medical and financial resources, while Laiwu has robust coal and steel-making industries.

The move will consolidate the strength of the two cities, create new growth and help upgrade old industries such as steel-making, chemical and mechanical engineering, the government said in a statement.

Both cities have had close economic ties and frequent personnel exchanges before the adjustment, it said.

Wang Kaiyong, a researcher in the Institute of Geographic Sciences and Natural Resources Research in the Chinese Academy of Sciences, said the adjustment will help improve the structure of Jinan, give play to its role as a provincial capital and allow it to better integrate with the coordinated development of the Beijing-Tianjin-Hebei region, about 300 km away.

Jinan is known as "the City of Springs" for its natural artesian springs. It hosts one of China's four National Super Computing Centers. It is also home to China's first commercial quantum network.