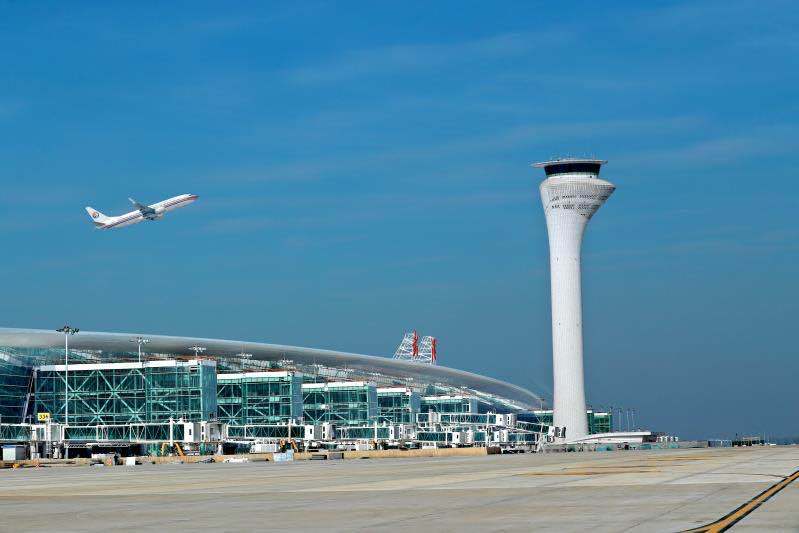 BEIJING -- China's civil air transport sector has achieved 10 years and one month of consecutive safe flight operations as of this September, according to the civil aviation authorities.

As of the end of September, the sector had seen a total of 86.69 million consecutive safe flight hours, according to statistics from the Civil Aviation Administration of China (CAAC).

The CAAC has persistently enhanced safety management and infrastructure construction to sustain the civil aviation industry. It has also advanced reforms in multiple fields, such as airspace management, general aviation and airworthiness certification.

China maintained the world's second-largest civil aviation market, with 660 million passenger trips in 2019, a year-on-year increase of 7.9 percent, according to the CAAC.