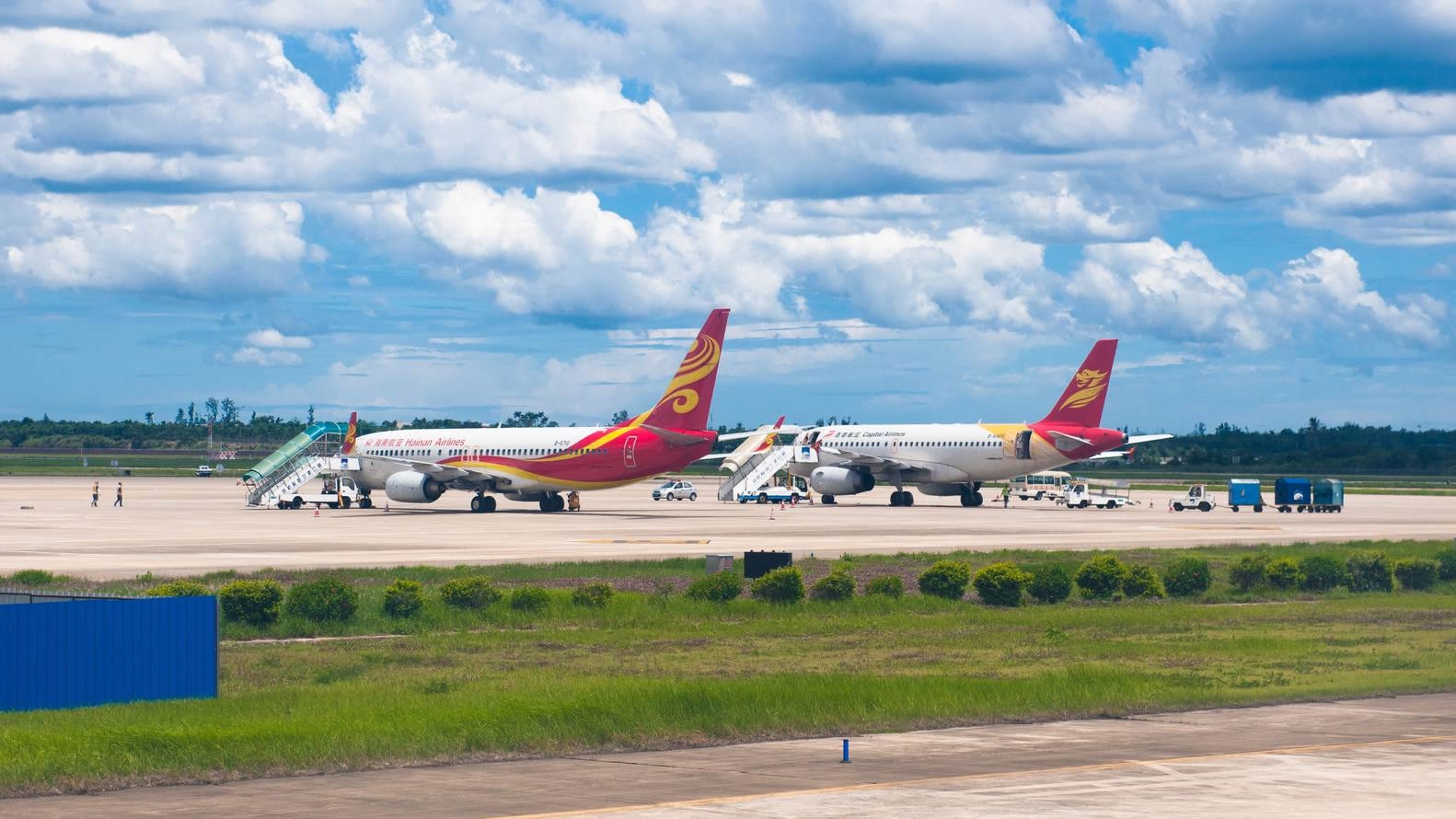 BEIJING, Nov. 13 (Xinhua) -- China's civil airport industry saw steady growth in the past 10 years, according to the Civil Aviation Administration of China (CAAC).

Airport construction reported both expanded quantity and improved quality over the last decade, Zhang Rui, a senior official with the CAAC, told a press conference.

Airports with over 10 million passenger throughput grew from 10 to 37, with eight airports ranking among the top 50 in the world, according to Zhang.

The industry also took opening-up moves in the period. Direct flights with 63 Belt and Road countries are in service, operating around 5,100 flights each week. Chinese enterprises participated in the design, investment or construction of over 70 overseas airports.