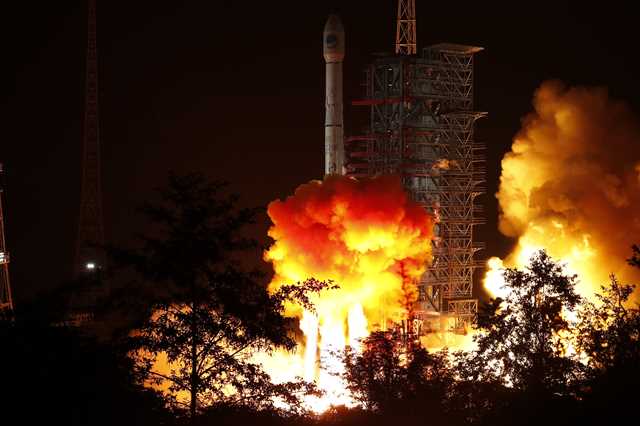 BEIJING -- The Civil Aviation Administration of China has released the roadmap for the application of Beidou, the navigation satellite system developed by China.

The three-phase roadmap listed specific targets for 2021, 2025 and 2035 to eventually foster a global navigation satellite system with Beidou as the core that is compatible with other systems.

By the end of 2035, the civil aviation sector should gradually see full coverage of the Beidou application to enhance the safety and efficiency of the industry.

Liu Lianxi, an official at the CAAC, said the inclusion of the Beidou system could help reduce safety risks from a single system and make up for the inadequacy of traditional navigation systems.

China plans to send 10 BDS satellites into space this year. The launches will help complete the BDS global network by 2020.

When the system is completed in 2020, it will be the fourth largest global satellite navigation system after the US GPS system, Russia's GLONASS and the European Union's Galileo.