The China Pavilion Opening Ceremony, co-hosted by the Department of Climate Change from China’s Ministry of Ecology and Environment and the California government, has received great attention from many attendees.

Special Representative for Climate Change Affairs of China Xie Zhenhua, who is co-chairing the summit alongside California Governor Jerry Brown and three others, said in his opening remarks that China is an active participant, builder, and contributor to global climate governance. 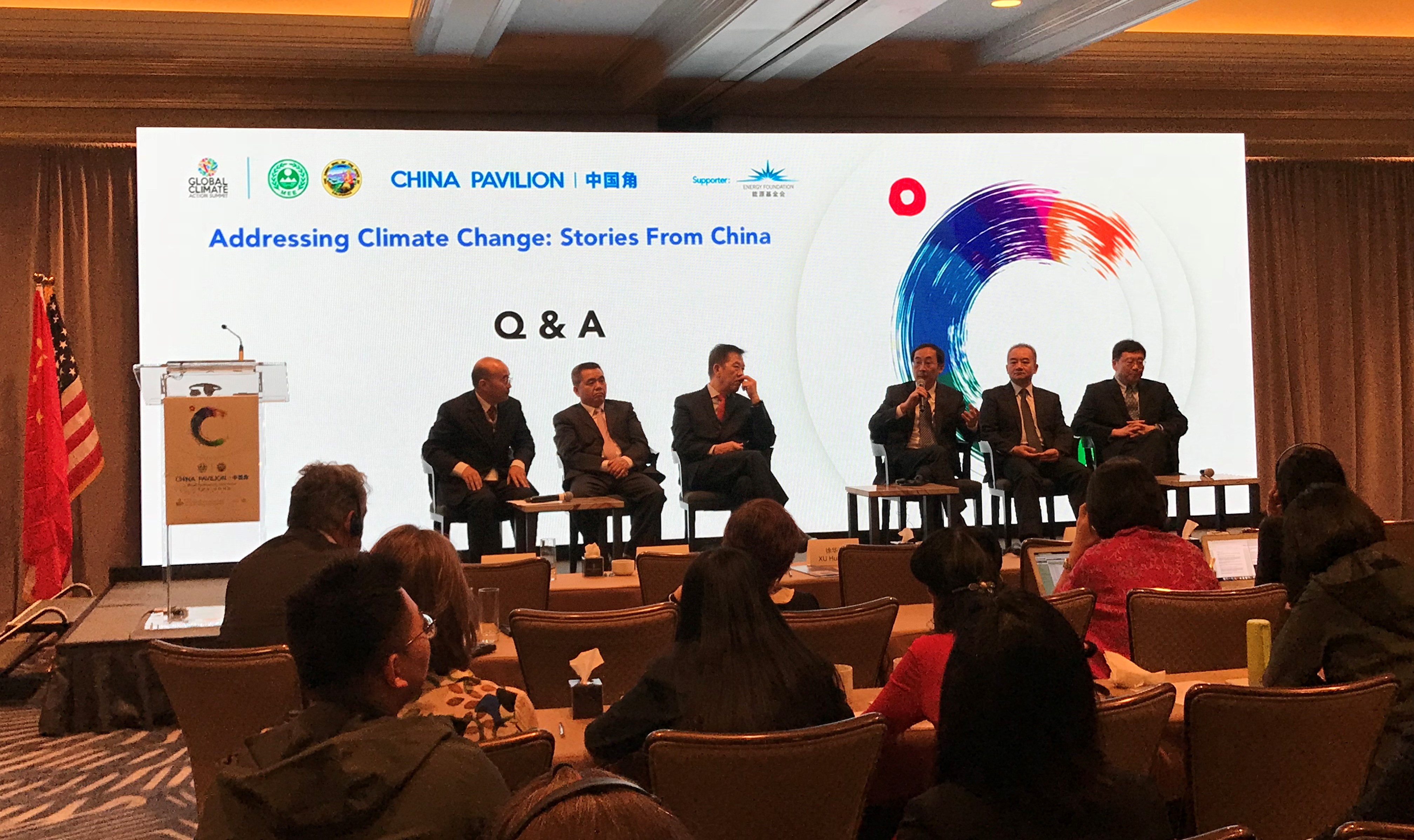 Xie said China has not only made important contributions to the signing of the Paris Agreement, but also actively carries out multilateral and bilateral cooperation on climate change.

“Responding to climate change is a long-term and arduous task that requires broad participation and joint action by the entire society,” Xie said. “In the future, China will continue to encourage local governments, enterprises, and social organizations to actively participate in the cause of climate change in order to implement the goals set out in the Paris Agreement.” 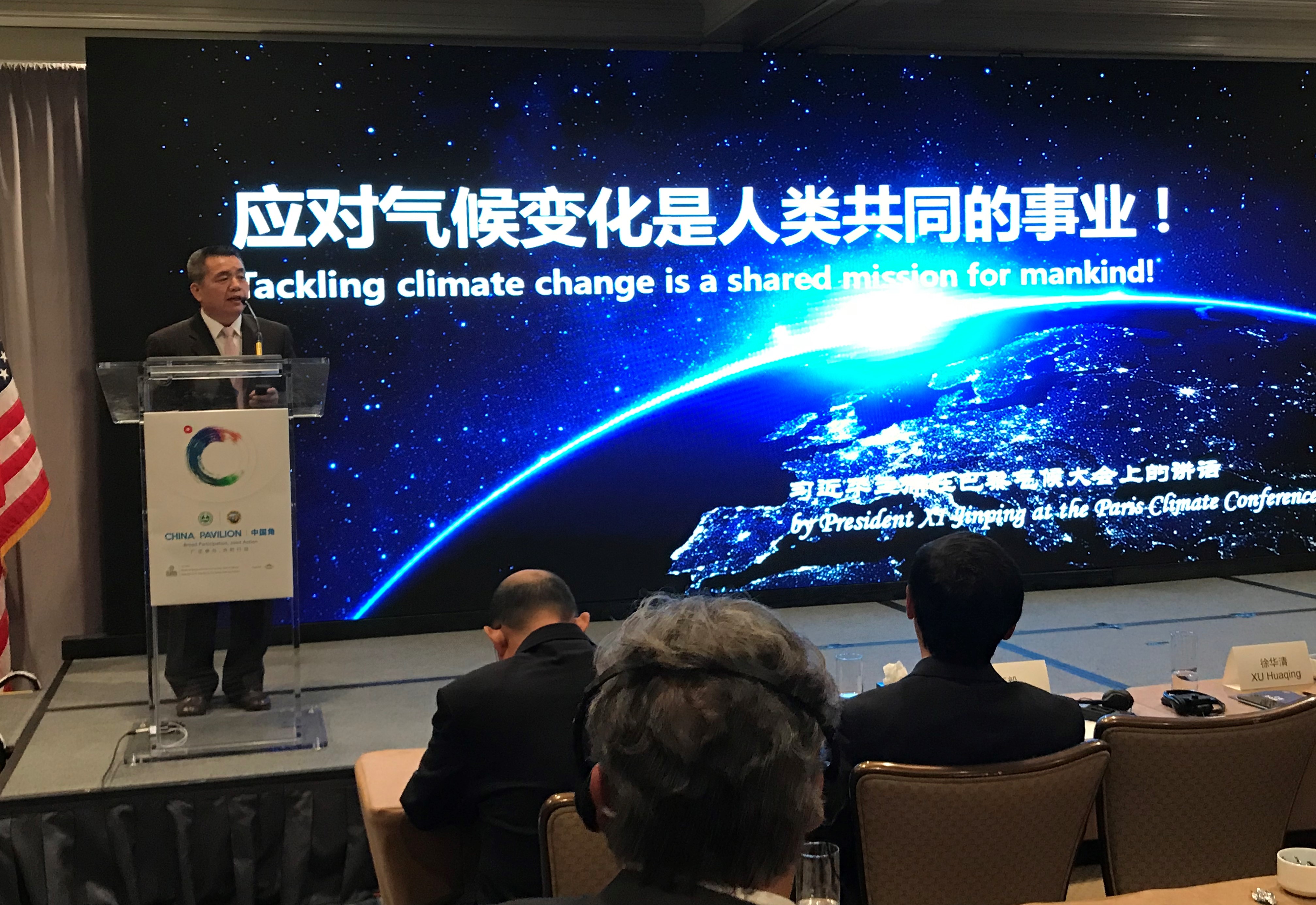 Brown, governor of California, said he appreciates China's role in the field of climate change and hoped to continue to strengthen cooperation with China while jointly promote practical actions for green and low-carbon transformation.

A number of multilateral memorandums for cooperation between China, California, and other regions were signed during the event.

The summit is hosting national and international leaders, as well as a litany of scientists to discuss the common interest of reversing climate change and accelerating climate action in regard to the Paris Climate Agreement. Government and business community leaders are demonstrating the extraordinary achievements in climate action since 2015 and hold discussions on issues like technological innovation, energy policy, and future energy transformation.

During the summit, the China Pavilion is hosting a number of side events covering topics such as local initiatives, carbon markets, climate investment and financing, clean energy and energy efficiency, zero-emission vehicles, and corporate climate initiatives.