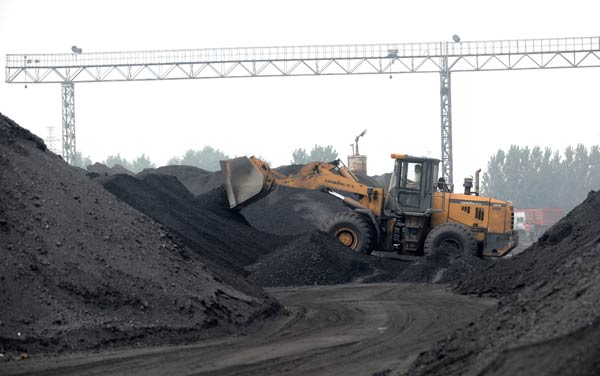 Shanxi allocated 357 million yuan (around 53 million U.S. dollars) in 2018 on the exploration of mineral products, according to the provincial land and resources department.

Shanxi has been reducing its outdated coal production capacity in recent years due to structural adjustment in energy.

The coal hub has phased out more than 88 million tonnes of outdated coal production over the past three years, and the figure is expected to surpass 100 million tonnes by 2020.