Foreign-invested enterprises played an important role in Shanxi's foreign trade growth. Their imports and exports increased by 2 percent to 82.35 billion yuan, accounting for 56.9 percent of the province's total amount. The figure of state-owned enterprises totaled 34.37 billion yuan, up 0.5 percent from 2018.

Private enterprises' imports and exports grew by 26.2 percent to 27.76 billion yuan, which accounted for 19.2 percent of the total foreign trade volume of Shanxi. 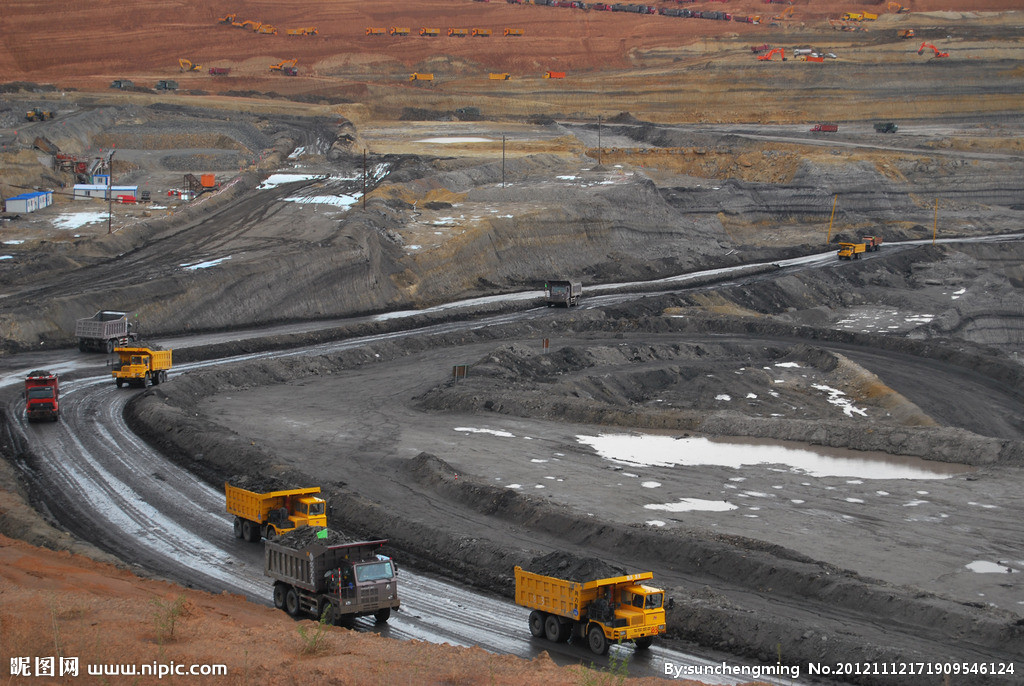