TAIYUAN, June 5 (Xinhua) -- China's major coal-rich province of Shanxi has stepped up the development of new energy in a bid to power its economy with more clean energy. 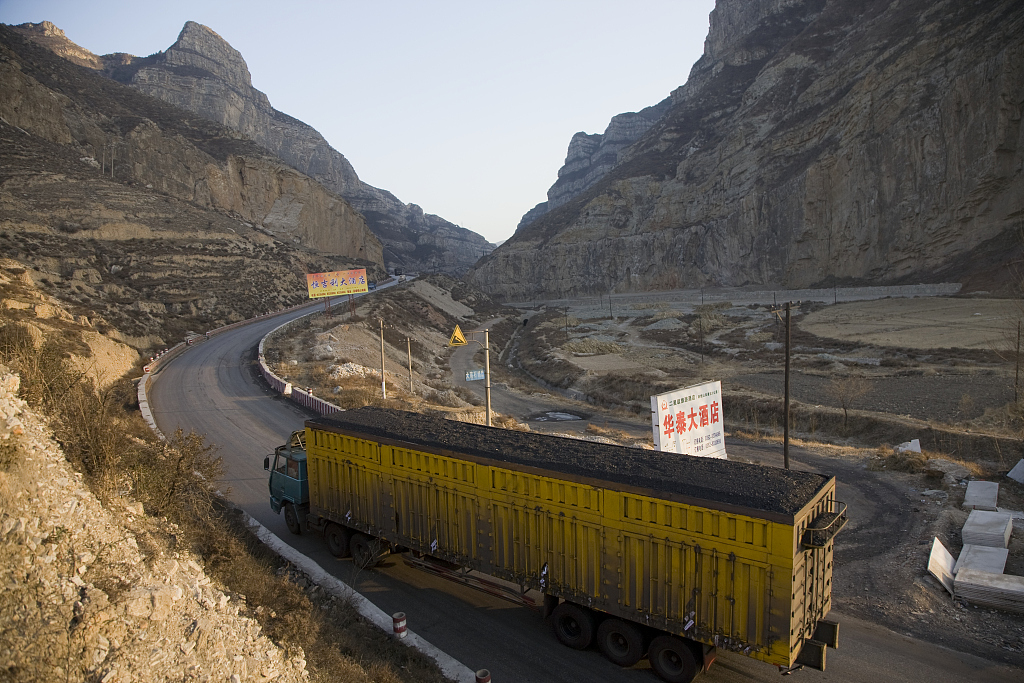 The total installed wind and solar power generating capacities in the northern province had reached 20.05 GW by the end of May, up 28.5 percent year on year, according to the State Grid Shanxi Electric Power Co., Ltd.

Shanxi's total power generating capacity had reached 86.87 GW by May, with that of wind reaching 10.9 GW and that of solar hitting 9.15 GW, it said.

For years, the idle rate of new energy power generating capacity in Shanxi has been at less than 2 percent with authorities switching more households from coal to new energy-generated electricity for winter heating and sending more to power the economy in other regions.

Shanxi plans to have a total power generating capacity of 110 GW by 2020, with the proportion of new energy at about 35 percent, according to an earlier local energy development plan for 2016-2020.

To reduce greenhouse gas emissions and tackle air pollution, China has been trying to use more renewable energy to improve its energy mix.