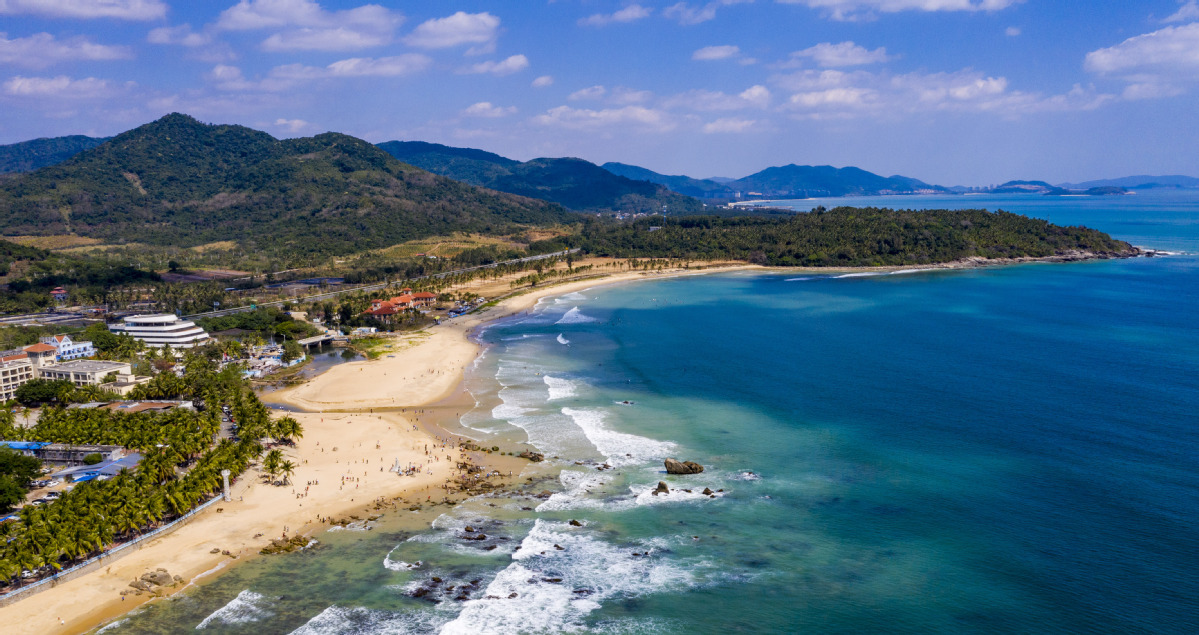 BEIJING - China's coastal areas face increasing risks as sea levels along the country's coast have continued to rise at an accelerated pace in the past 40 years, according to an official report.

It is expected that the sea level along China's coast will rise by 55 to 170 mm in the next 30 years, said a bulletin released by the Ministry of Natural Resources.

From 1980 to 2020, the sea levels along the country's coast rose at a rate of 3.4 mm per year with fluctuations, the report noted, adding that the rise was above the global average in the same period.

In 2020, the sea levels along China's coast were 73 mm higher than that of the normal years, the third-highest since 1980, said the bulletin.

China should protect its coasts based on the ecological concept and comprehensively improve the adaptability of rising sea levels, the report added.