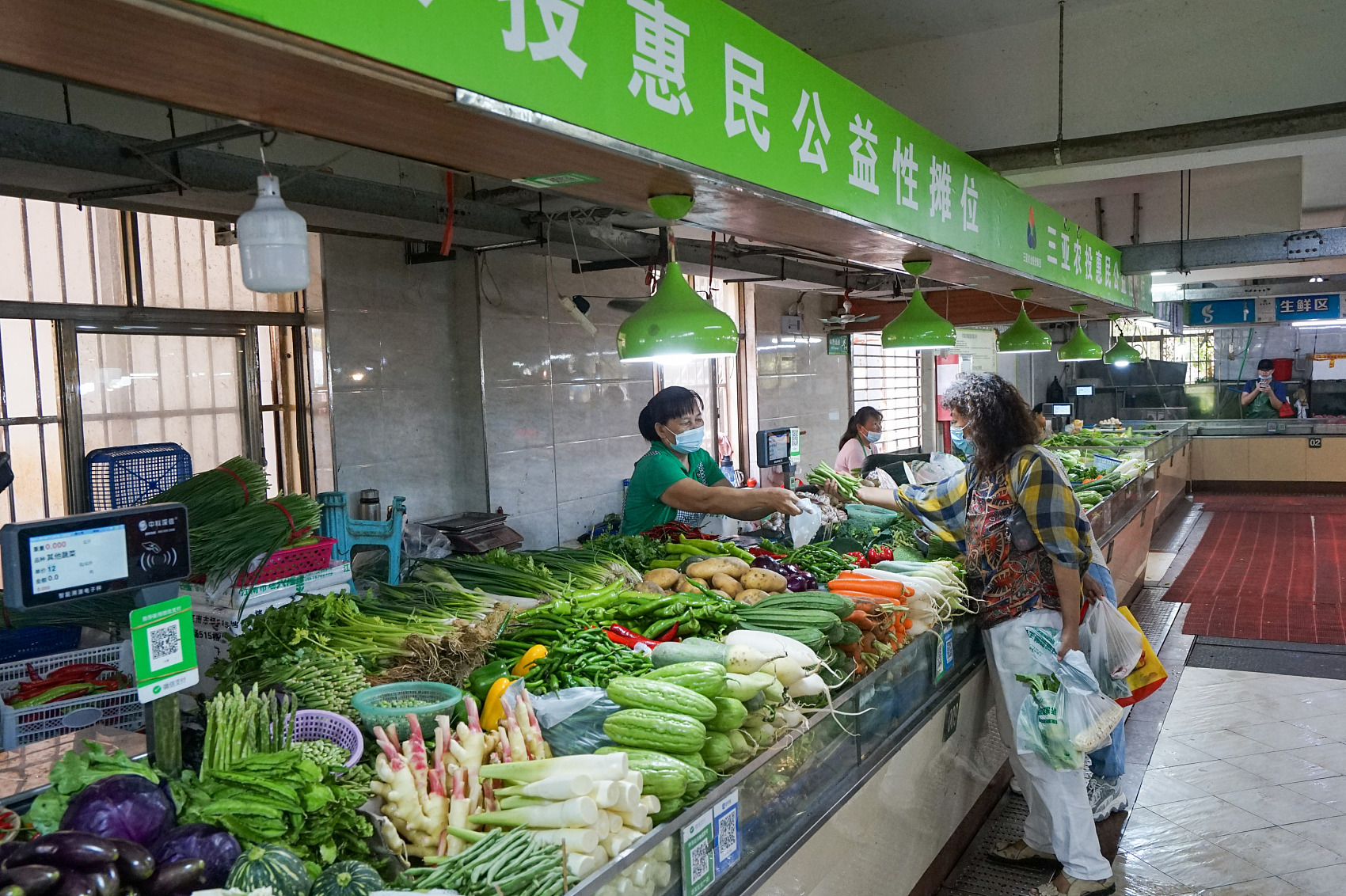 The figure was lower than the 0.8 percent year-on-year growth recorded in August.

The slower growth was partly driven by a drop in food prices, which declined 5.2 percent year on year last month. In particular, the price of pork, a staple meat in China, slumped 46.9 percent from a year earlier, said senior NBS statistician Dong Lijuan.

Considering the relatively weak residential consumption this year and the downward cycle of pork prices, the CPI growth for the fourth quarter will generally remain mild, said Huang Wentao, an analyst with China Securities.

China has set its consumer inflation target at approximately 3 percent for the year 2021.

China's producer price index, which measures costs for goods at the factory gate, went up 10.7 percent year on year in September, according to the NBS.

The faster expansion of PPI last month was due to the price rises in coal and products of some energy-intensive industries, said the NBS.

Among the major sectors, coal mining and washing, oil and gas extraction, petroleum, coal and other fuel processing, chemical raw materials and products manufacturing as well as ferrous and non-ferrous metal smelting and processing contributed around 80 percent of the increase in PPI inflation in September.

With the accelerated recovery of China's economy and the advent of massive coal consumption season of autumn and winter, the demand for coal is relatively strong, said Wen Bin, chief analyst at China Minsheng Bank.

He also noted that recent floods in Shanxi Province restricted coal production and transportation, which also strained the power supply.

To cope with the coal price rise and ensure power supply, China has taken a slew of measures to keep the economy running steadily.

In a circular issued recently, the National Development and Reform Commission has urged promoting the signing of mid- to long-term coal supply contracts among power generators and heating suppliers, in an effort to secure sufficient coal for the sector, especially for household use.

Premier Li Keqiang has called for market-oriented approaches and reform measures to deal with the pressure on power and coal supplies for this winter and next spring, including transmitting gas from the south to the north of the country to increase gas-powered residential heating, as well as implementing temporary tax deferral policies for coal and power enterprises facing difficulties.