In the first 11 months, the country's CPI rose 2.7 percent from the same period a year earlier, staying within the government's annual target of around 3.5 percent. 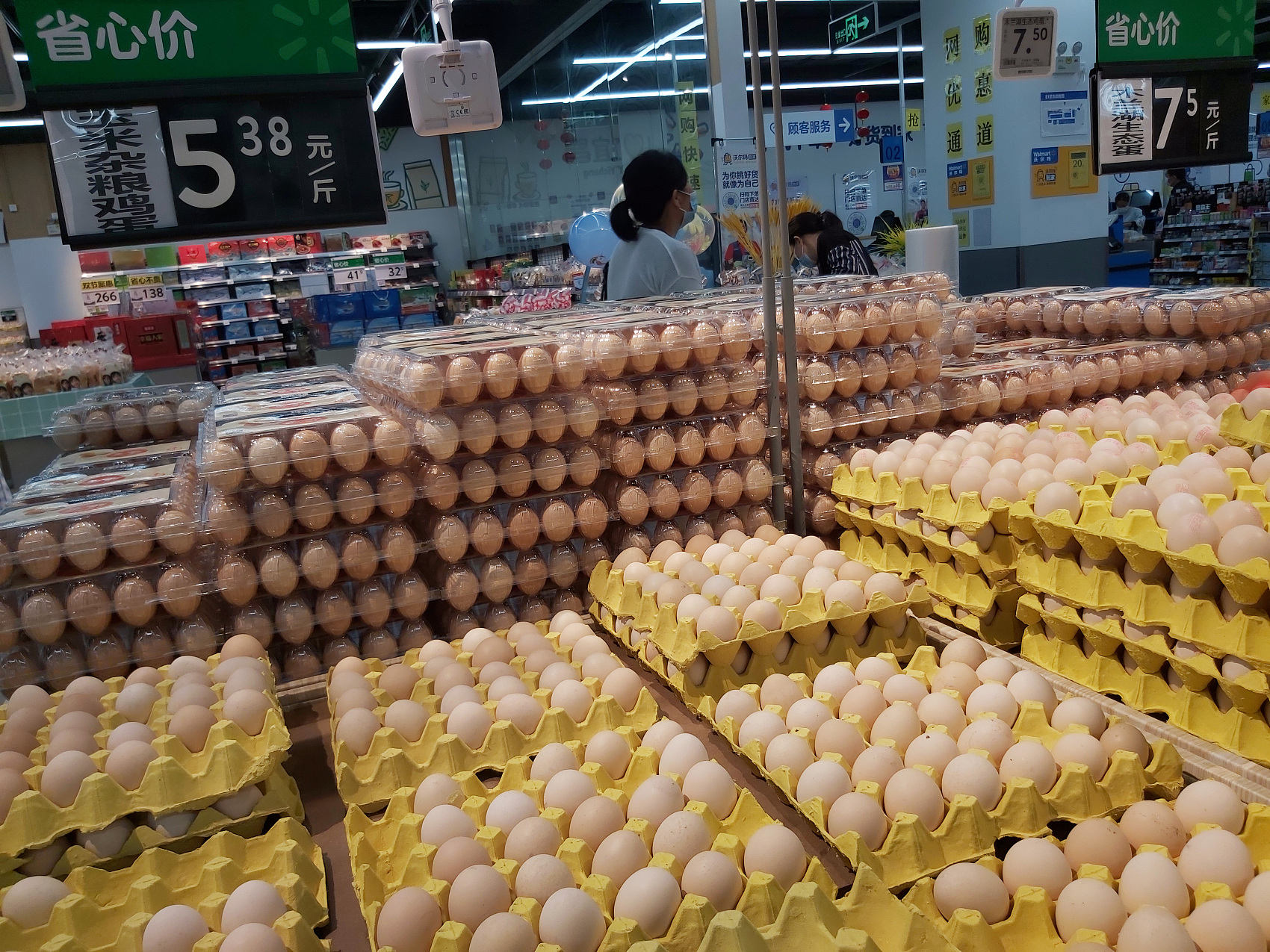 In the first 11 months, China's CPI rose 2.7 percent from the same period a year earlier.

The CPI edged down 0.6 percent on a monthly basis, compared with the 0.3-percent drop registered in October.

Food prices fell 2 percent year on year last month, reversing the 2.2-percent increase in October and contributing about 0.44 percentage points to the CPI drop, said Dong Lijuan, a senior statistician with the NBS.

Dong said the weakening food prices were the main factor that dragged the country's CPI into negative territory.

In breakdown, pork prices plunged 12.5 percent from a year earlier, exceeding the October decline by 9.7 percentage points. The prices of eggs, chicken and duck saw widening year-on-year drops in November, while those of vegetables and fruits climbed 8.6 percent and 3.6 percent year on year respectively in November.

The producer price index, which measures costs for goods at the factory gate, fell 1.5 percent year on year in November, following a 2.1-percent drop in October.