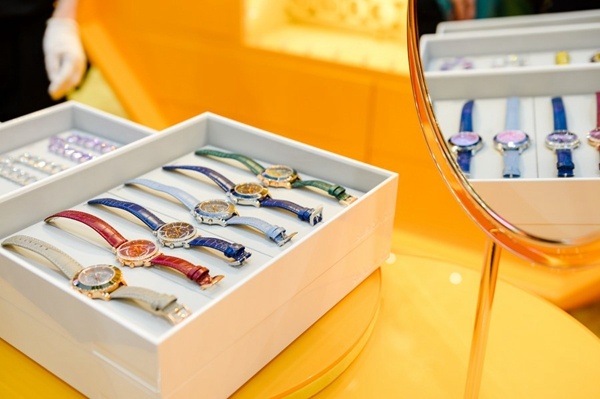 The release of China's consumption market potential and its wider opening-up will help boost the development of the world economy, experts said at the ongoing China International Consumer Products Expo.

China is expected to become the world's largest goods consumption market during the 14th Five-Year Plan period (2021-2025), and the world's biggest services trader by 2035, said Chi Fulin, head of the Hainan-based China Institute for Reform and Development, at an expo forum.

China's rate of contribution to global economic growth is likely to be maintained within a range of 25 percent to 30 percent over the next five to 10 years, said Chi.

Despite the adverse impacts of the COVID-19 pandemic, the trend of consumption upgrading in China remains unchanged, according to Chi, who estimates China's consumption sector will recover to the level seen before 2020 by the end of this year.

Official data shows that in the first quarter of the year, China's retail sales of consumer goods, a major indicator of the country's consumption strength, increased 33.9 percent year on year to 10.5 trillion yuan (about 1.6 trillion U.S. dollars).

Echoing Chi's sentiment, Chinese Academy of Social Sciences researcher Zhang Ming said that for China, the most important growth engines in the next five to 10 years will be the free flow of production factors and regional integration.

Running from May 7 to May 10, the expo in Haikou, the capital of the southern island province of Hainan, is the first national expo focusing on consumer products held by China.