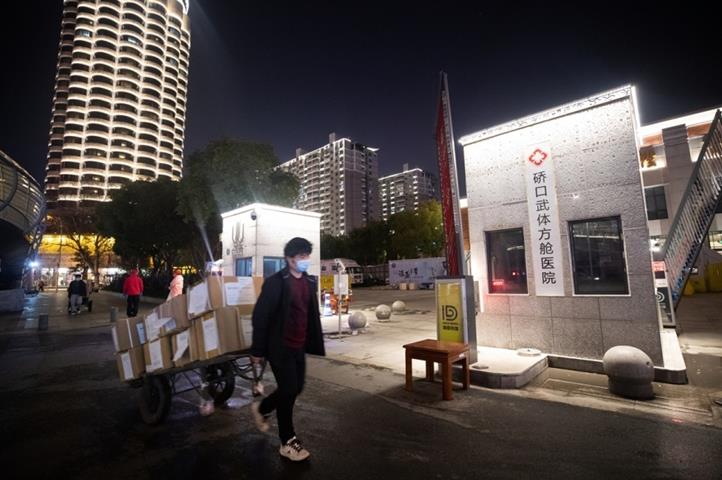 Mobilizing nationwide efforts, maintaining transparent disclosure of information and incentivizing all individuals to take action are among the key factors enabling China to control the spread of the novel coronavirus, Ding Xiangyang, deputy secretary-general of the State Council, China's Cabinet, said on Friday.

As outbreaks have emerged internationally, China will also cooperate with foreign countries on epidemic control work and provide assistance based on their demands and China's own capacity, according to Ding, who is also a member of the central government work group guiding novel coronavirus epidemic control in Hubei province.

In China, the disease was first reported in Wuhan, Hubei province, which remains the hardest-hit region amid the outbreak.

"It is impossible for a single city to cope with the highly contagious virus," he said.

According to Ding, leadership of the central government and commitment and effort from across China have worked to complete an "arduous and breathtaking" amount of work, helping address the dire shortage of hospital beds and alleviating the strain on medical equipment.

"At the peak of the outbreak, Wuhan reported over 3,000 new infections daily, but the city was only able to provide about 1,000 beds for infectious cases at the beginning," Ding said.

In addition, a total of over 4.6 million protective suits were delivered to Hubei within a month. The province also used at least nine million N95 respirators and 60 million surgical masks.

Meanwhile, China has been striving to release epidemic information promptly to allow the public to understand the real situation and present an objective account of China's disease control to the world, Ding added.

"China has also shown that without the dedication of the people, it would be impossible to curb the epidemic," he said.

Despite the inconvenience and movement restrictions caused by the lockdown on Wuhan since Jan 23, the aggressive decision is essential in cutting chains of transmission and protecting the lives of more people, he said.

In terms of global cooperation, China has delivered diagnostic tools to Pakistan, Japan and the African Union, and has shared its diagnosis guidance with many countries. The Red Cross Society of China and relevant enterprises have also delivered testing kits and dispatched experts to Iran.

Various forms of international collaboration will continue to be rolled out in the future, he added.