CHINA China's cooperation with Iran must be respected and protected: FM

China's cooperation with Iran must be respected and protected: FM

China's cooperation with Iran is legitimate, and must be respected and protected, said Geng Shuang, a spokesperson for the Chinese Foreign Ministry, on Tuesday. 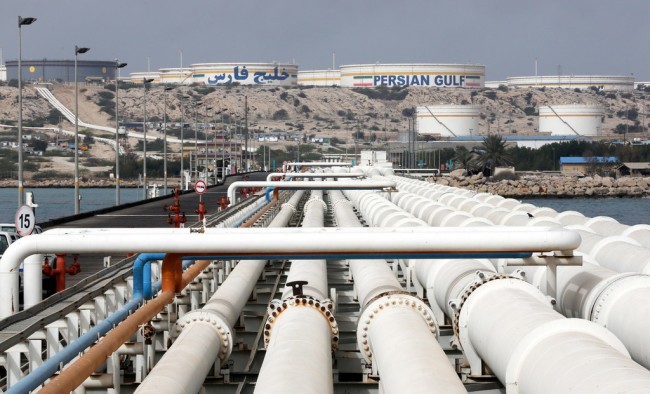 On Monday, the US announced it will not extend sanction waivers for importers of Iranian oil when they expire in early May.

Geng reiterated strong opposition to the US' unilateral sanctions against Tehran, saying that China has long been against US' long-arm jurisdiction against other countries.

During a regular press conference, Geng warned that the US move will not only harm China's national interests but also roil the global energy market as well as the Middle East region.

The spokesperson said that Iran is an important crude oil producer in the world which contributes greatly to stabilizing the global energy market. The US should play a more constructive role in stabilizing the market with appropriate attitudes, said Geng.