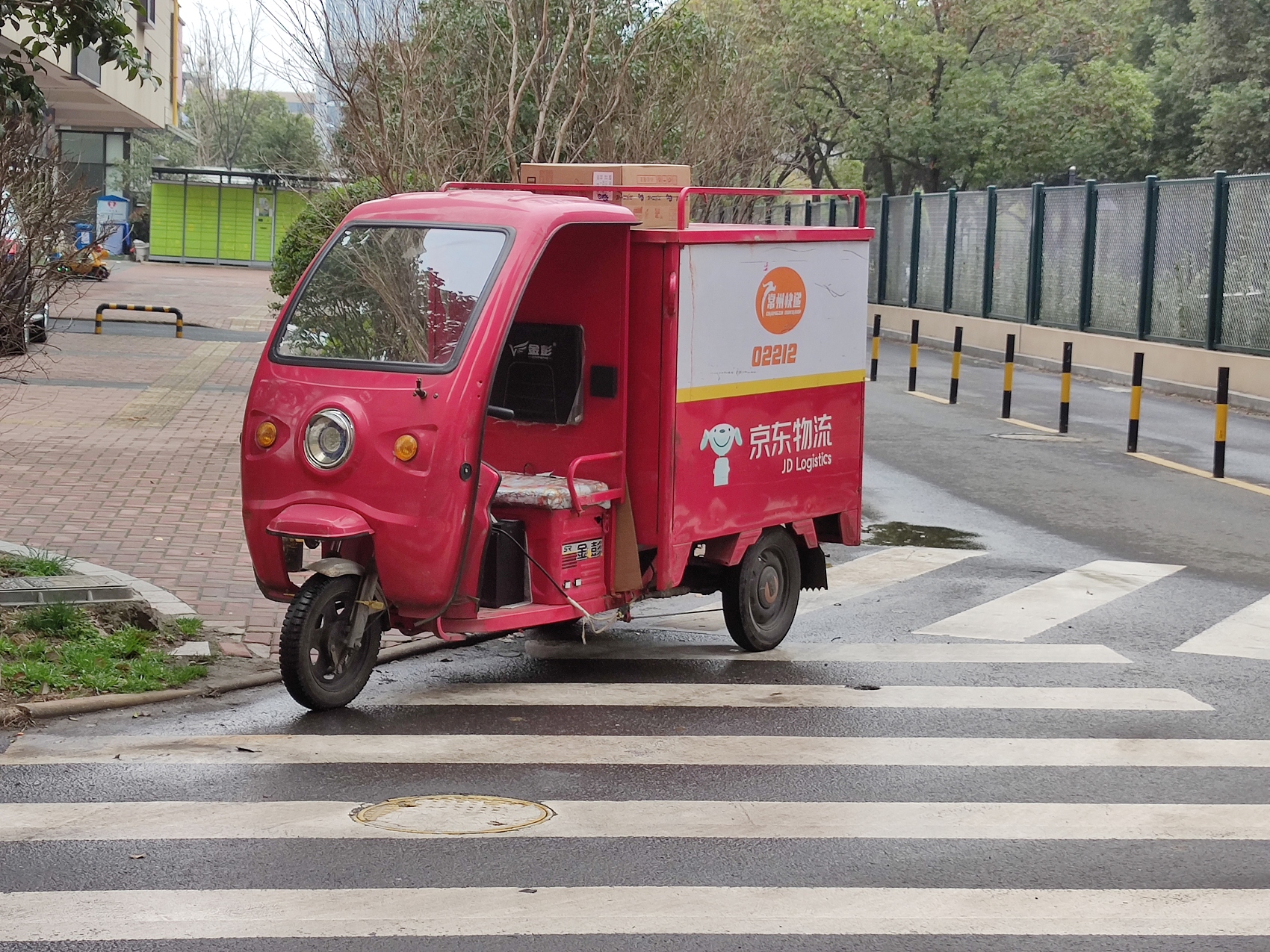 The figure shows a rise of 44.29 percent from the same holiday in 2020, the State Post Bureau said Tuesday.

The courier sector has maintained robust growth and the volume of express delivery business in the first five months was close to the full-year level of 2017, the bureau said.

Express parcels collected and delivered in rural areas went up about 30 percent year on year in the holiday, as the demand for delivery of agricultural products such as fresh fruits has been rising.

Dragon Boat Festival, also called Duanwu Festival, is traditionally celebrated on the fifth day of the fifth month of the Chinese lunar calendar to commemorate Qu Yuan, a well-known poet and minister of the State of Chu during the Warring States Period (475 B.C.-221 B.C.), who drowned himself in the Miluo River after he was banished and accused of treason for his well-intended advice to the king.