China's CPI growth expected to pick up in September: report

BEIJING, Oct. 1 (Xinhua) - China's consumer price index (CPI), a main gauge of inflation, was expected to grow 2.5 percent year on year in September, slightly higher than the previous month, according to a research report. 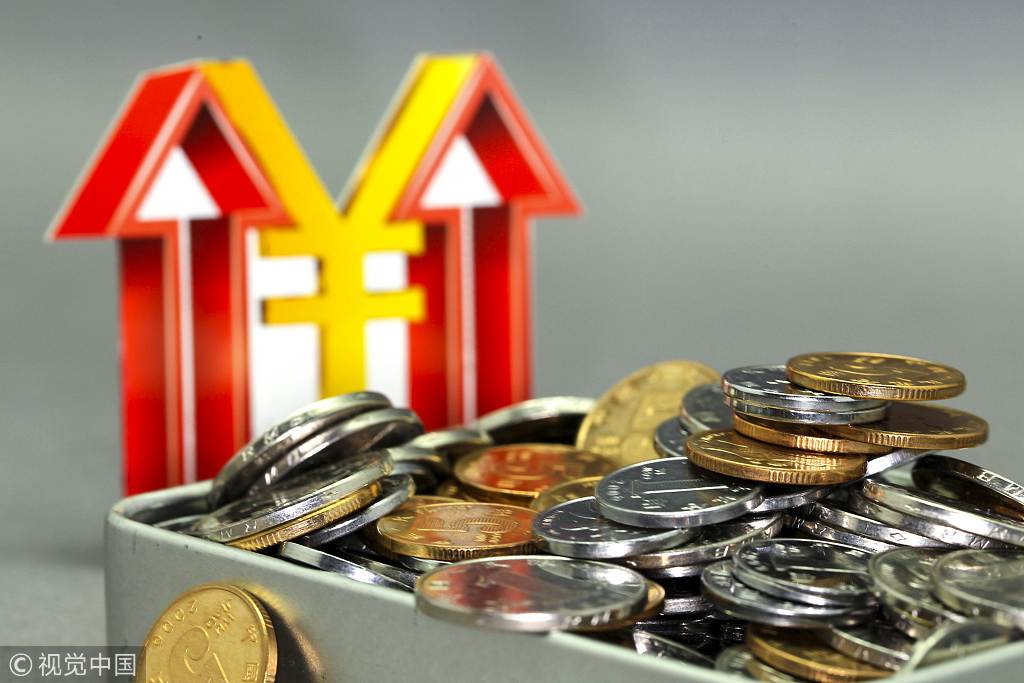 The rise was driven by a continued climb in both food and non-food prices, which were expected to grow by 2.5 percent and 2.6 percent, respectively, the Bank of Communications financial research center said in the report.

Prices of vegetables and meat saw increases due to holiday factors, while rising international crude oil price contributed to upward adjustments in retail prices of processed fuels in China.

The CPI rose 2.3 percent year on year in August, according to the National Bureau of Statistics. The September data will be released on Oct. 16.

While factors including rising pork prices and rents may result in short-term consumer price fluctuations, there are no signs of continued inflationary pressure, the report said.

China is aiming to keep annual CPI growth at around 3 percent this year, the same as that for 2017.

The average year-on-year CPI growth for the first eight months stood at 2 percent.