China's consumer price index (CPI), a main gauge of inflation, was expected to grow 1.7 percent year-on-year in June, slightly slower than the previous month, according to a research report. 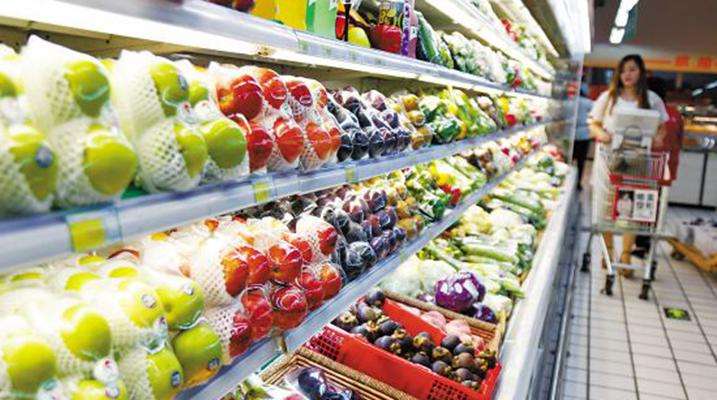 The CPI growth was likely to moderate as food prices fell last month due to abundant summer vegetable supplies, the Bank of Communications financial research center said in the report.

The CPI rose 1.8 percent year-on-year in May, according to the National Bureau of Statistics. The June data will be released later this month.

With higher inflation rates early this year, the average CPI growth for the first half of this year should stay around 2 percent, the report said.

It noted that pork prices could rebound in the second half of the year, likely to push food prices marginally higher.

However, the inflation rate will remain at a relatively low level of around 2 percent for the whole year due to stable demand and slower monetary supply growth, leaving large room for monetary policy maneuvering, according to the report.

This year, the government targets the CPI to increase by around 3 percent, the same as the target for 2017.