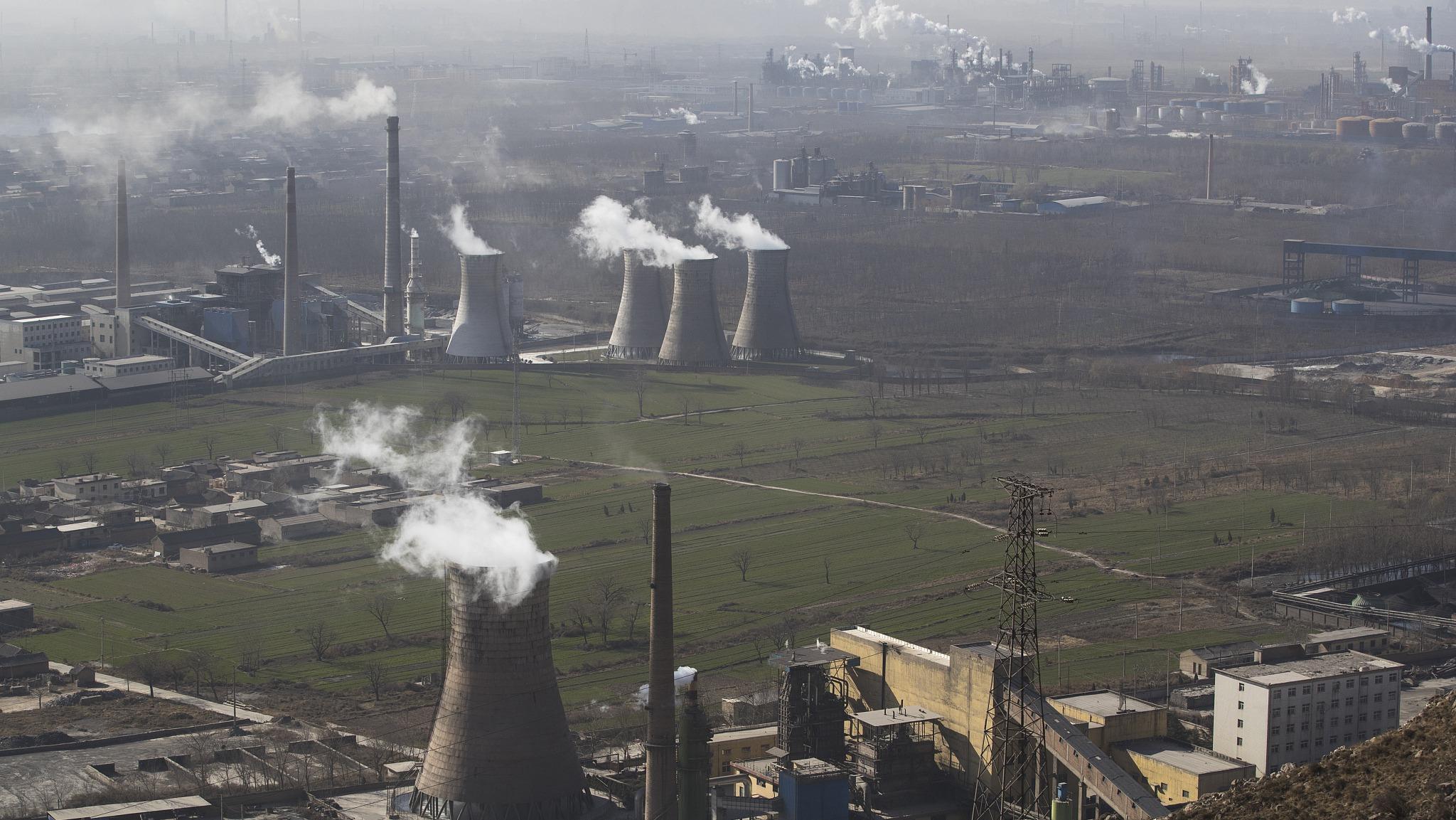 A stringent Chinese law that requires coal-fired power plants to reduce emissions has significantly decreased the concentration of sulfur dioxide in the air, an MIT study based on government and NASA data, claimed in a study released on Tuesday.

Even a brief 10 minutes of exposure to sulfur dioxide leads to changes in pulmonary function and respiratory symptoms. The WHO recommends sulfur dioxide concentration should not exceed 500 micrograms per cubic meter.

Researchers found that the strict policy reduced sulfur dioxide concentration by 13.9 percent overall, however there were variances between key and non-key regions.

Around 14,410 power plants were directed to upload automatically recorded pollutant-specific concentration data to a publicly available, online platform on an hourly basis. The monitoring systems were installed to enforce the emission limit.

MIT researchers used CMES and National Aeronautics and Space Administration (NASA) satellite data to study emissions from 256 power plants located in Guangdong, Hubei, and Shandong provinces, along with Shanghai. Forty-three of those plants were generating at a capacity of more than 1,000 megawatts.

The study found, for power plants in relatively less polluted, non-key regions, the limit on the maximum concentration of sulfur dioxide declined from 400 to 200 milligrams per cubic meter.

The government had imposed a stricter emission limit of 50 milligrams for power plants in highly polluted and populous key regions. The region includes 47 prefecture-level cities in 19 provinces primarily located in the greater Beijing-Tianjin-Hebei area, the Pearl River Delta, and the Yangtze River Delta.

Researchers claimed the reduction in emissions is mostly uneven. The law aimed at reductions in regions that were more heavily polluted and populous, yet those places – known as “key” regions in policy terms – are precisely where plants have been least compliant, the researchers found.

Valerie Karplus, an assistant professor at the MIT Sloan School of Management and co-author of the study, said, “We see the lowest correspondence between sulfur dioxide reported by plants and in independent satellite measures in key regions.”

The study cites stricter new standards may have been harder for power plants to meet the emission target. “Stricter new standards and pressure to comply may have generated incentives for plant managers to falsify or selectively omit concentration data,” researchers maintained in the study.

Karplus pointed out environmental policy doesn’t exist in a vacuum. “It requires reshaping prevailing understanding of firms’ environmental responsibility and establishing credible reporting systems. In China, there is still a long way to go, but recent progress is very encouraging.”