The output totaled 16.87 million tonnes in December, rising 2.5 percent year on year, according to the National Bureau of Statistics (NBS). 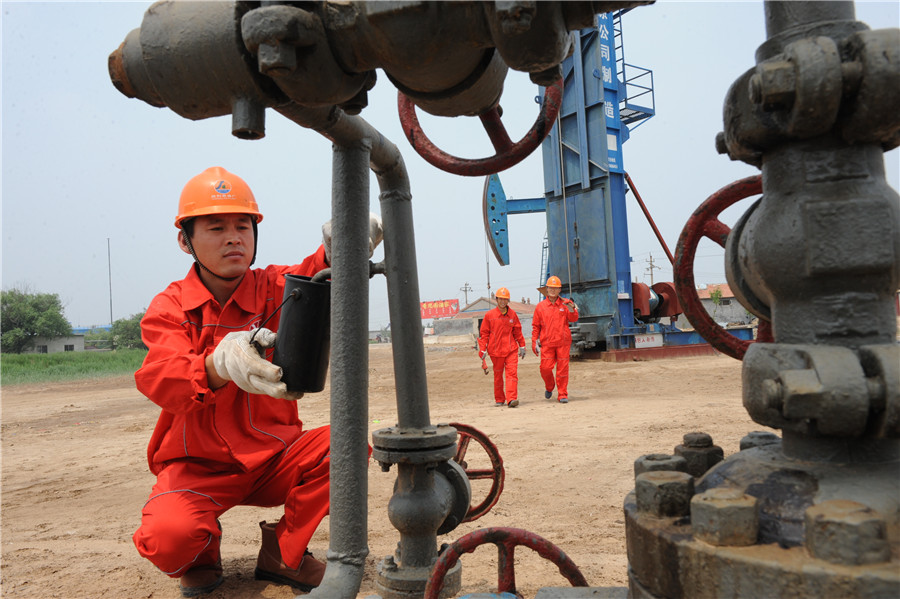