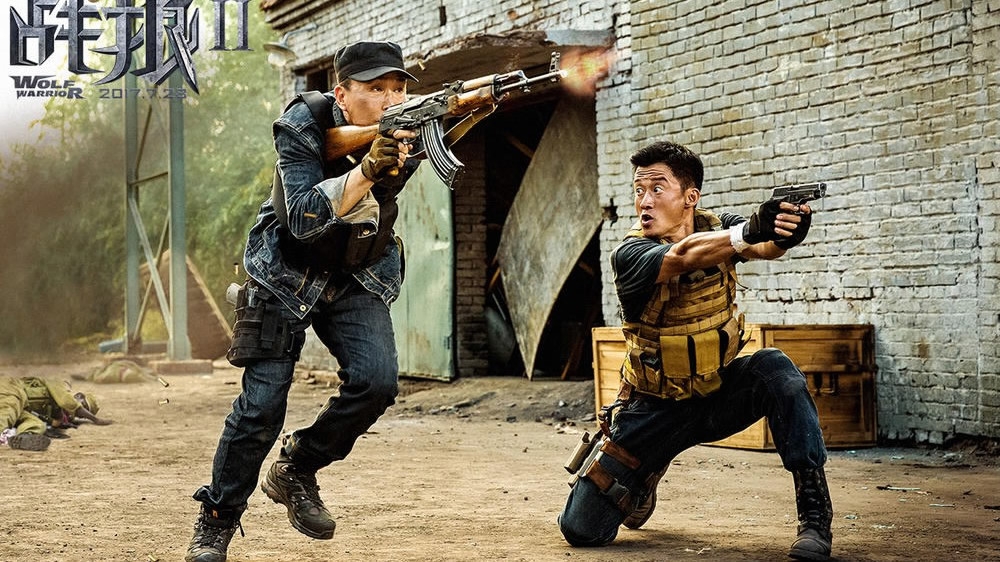 Revenue from China's cultural industry jumped 11.4 percent year-on-year to reach 6.8 trillion yuan (about 1 trillion US dollars) during the first three quarters of 2017, the National Bureau of Statistics said on Monday. The growth was 4.4 percentage points higher than the same period last year.

The bureau tracks around 54,000 companies across 10 cultural sectors – six in services and four in manufacturing. Income from "Internet Plus" cultural services remained strong, with revenue of cultural information services jumping 36 percent year-on-year.The country's developed eastern region contributed 75.1 percent of the total revenue, but the less developed western region reported faster growth than other regions, with a 13.4-percent increase in revenue.

China is planning to develop its cultural industry into a key area of the national economy by 2020 by upgrading its structure, encouraging major brands and boosting consumption.