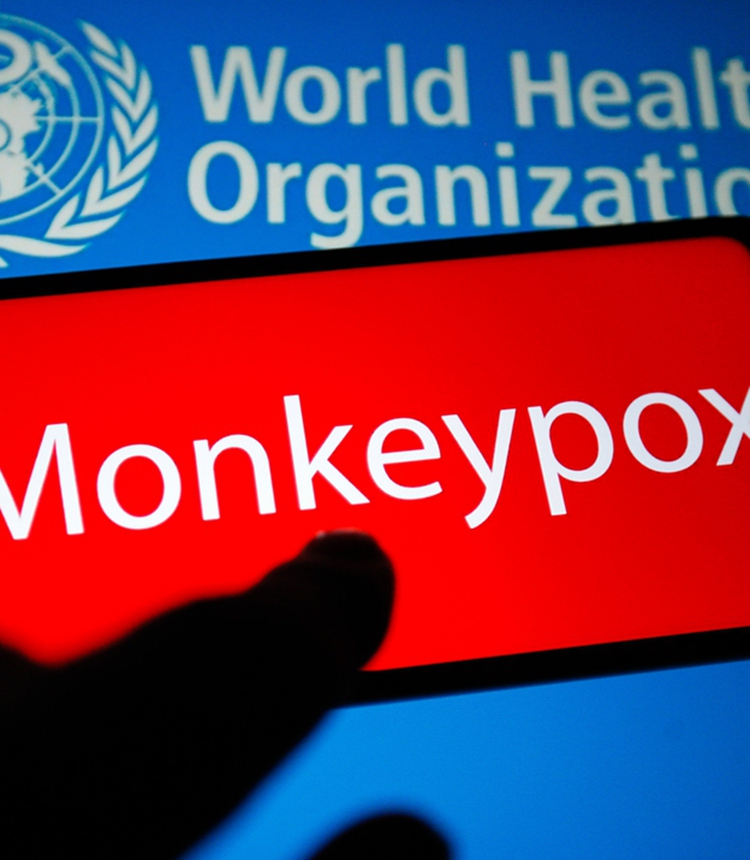 China’s customs authorities said monkeypox monitoring had been heightened, and warned against the epidemic risk posed by the zoonotic infectious disease. According to the WHO the disease poses moderate risk to public health and it is highly likely that numerous countries will report cases.

In a statement sent to the Global Times by the General Administration of Customs (GAC) on Monday, the customs authorities report they have organized expert teams to curb the risk posed by the monkeypox virus and will issue epidemic alerts accordingly.

Customs authorities at all levels will enhance monitoring practices over monkeypox risk of being imported to China, these practices will include checking the health condition of inbound personnel and the quarantine of goods and rodents carried into the country, the GAC said in the statement.

The WHO said the overall public health risk at global level is assessed as moderate but it is highly likely that numerous countries will identify new cases.

The WHO attributed the sudden occurrence of monkeypox simultaneously in several non-endemic countries to undetected transmission for some time as well as recent amplifying events.

“The public health risk could become high if this virus exploits the opportunity to establish itself as a human pathogen and spreads to groups at higher risk of severe disease such as young children and immunosuppressed persons,” the WHO warned.
No confirmed cases of monkeypox have been reported in China yet, but as the situation worsens in other countries, the risk of imported cases will increase accordingly, experts from the Beijing Center for Disease Prevention and Control (CDC) said on Sunday.

The GAC warned travelers to raise their awareness to reduce the chance of being exposed and infected with the virus. In monkeypox-prevalent areas, any contact with rodents, primates, animal blood or meat, or close contacts with monkeypox confirmed cases and their contaminated items should be avoided.

If travelers had symptoms of fever, headache, muscle ache, swollen lymph nodes and extensive rash, they should report to the customs, the GAC said.

The incubation period for monkeypox is usually 6-13 days, but it can range from five to 21 days. Initial symptoms include fever, muscle aches, swollen lymph nodes, chills, and it could develop into a widespread rash on the face and body later.