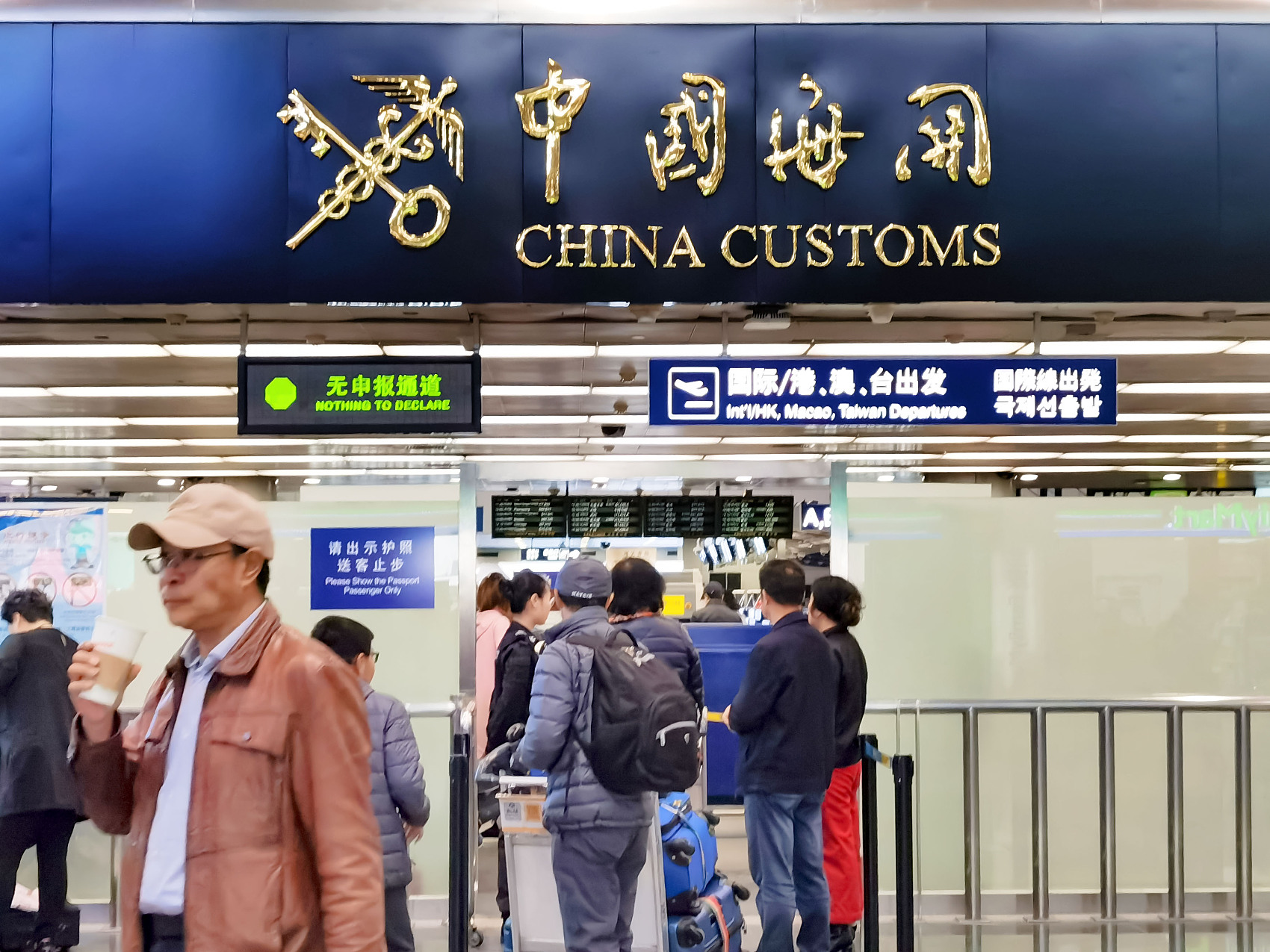 Tax cuts of up to 610 million yuan on import of epidemic prevention and control supplies were offered in 2020, according to the General Administration of Customs (GAC).

Meanwhile, payment dates for some 15.66 billion yuan worth of taxes have been extended and up to 300 million yuan of overdue fines were waived.

In the same period, some 104.25 billion yuan of taxes were cut as the country brought down the value-added tax rates for anti-cancer drugs and medicines for rare diseases.