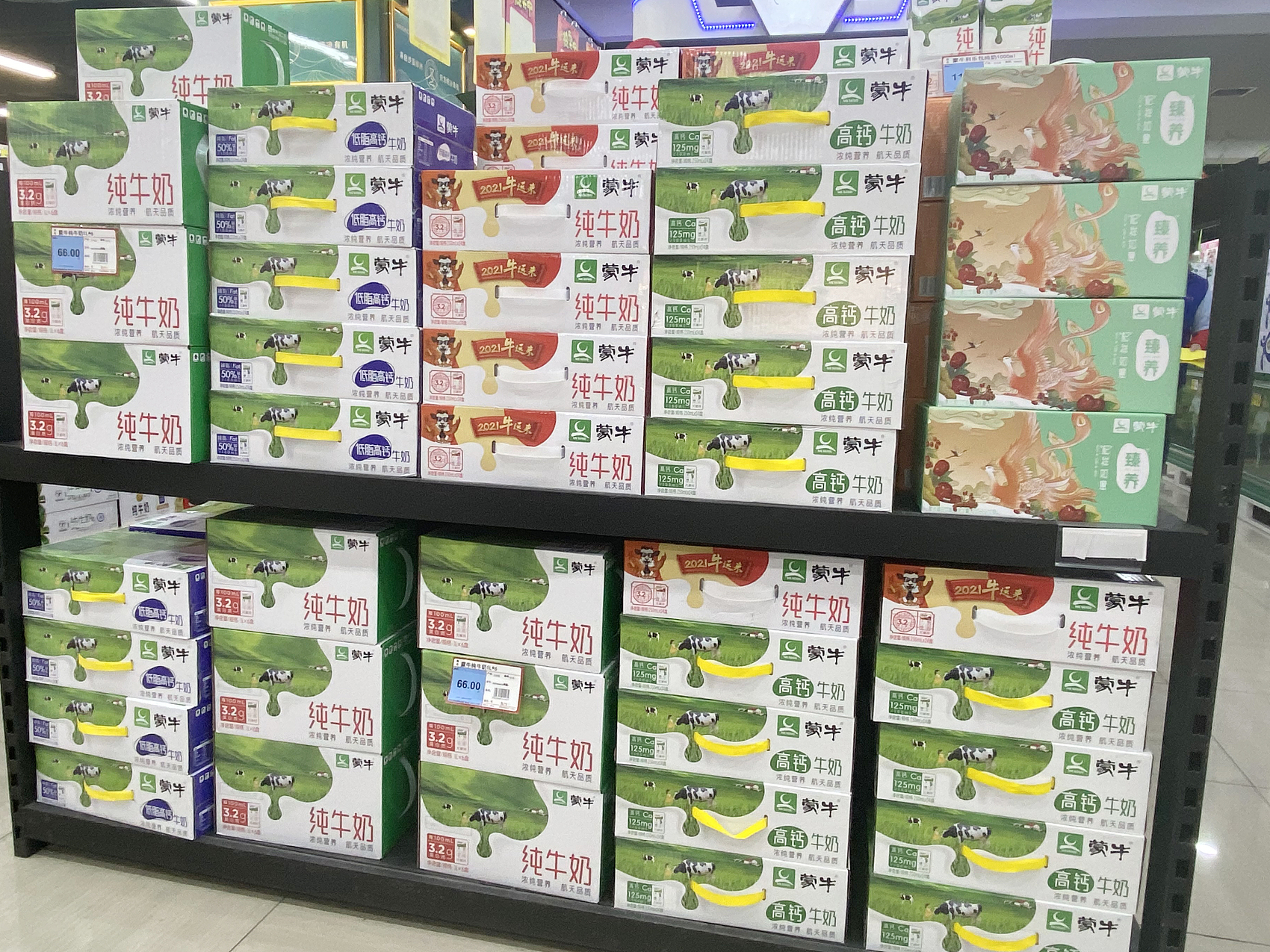 "We plan to resolutely fight against those who instigate young people to follow stars irrationally and harshly punish online platforms that allow such behavior to be indulged," Zhang Yongjun, an official at the Cyberspace Administration of China (CAC), was quoted as saying at a press conference.

The move comes after a recent video raised public concerns, in which some fans poured bottled milk down drains merely to get the QR codes inside the caps to vote for their favorite pop stars in an online talent show.

The CAC will establish a special team to conduct more research on the behavior of young fans, which aims to foster a healthy relationship among fans, celebrities and online platforms, Zhang was quoted as saying.

The fight against unhealthy celebrity worship in cyberspace is one of a series of campaigns launched by the CAC to clean up the online environment and promote internet development this year.