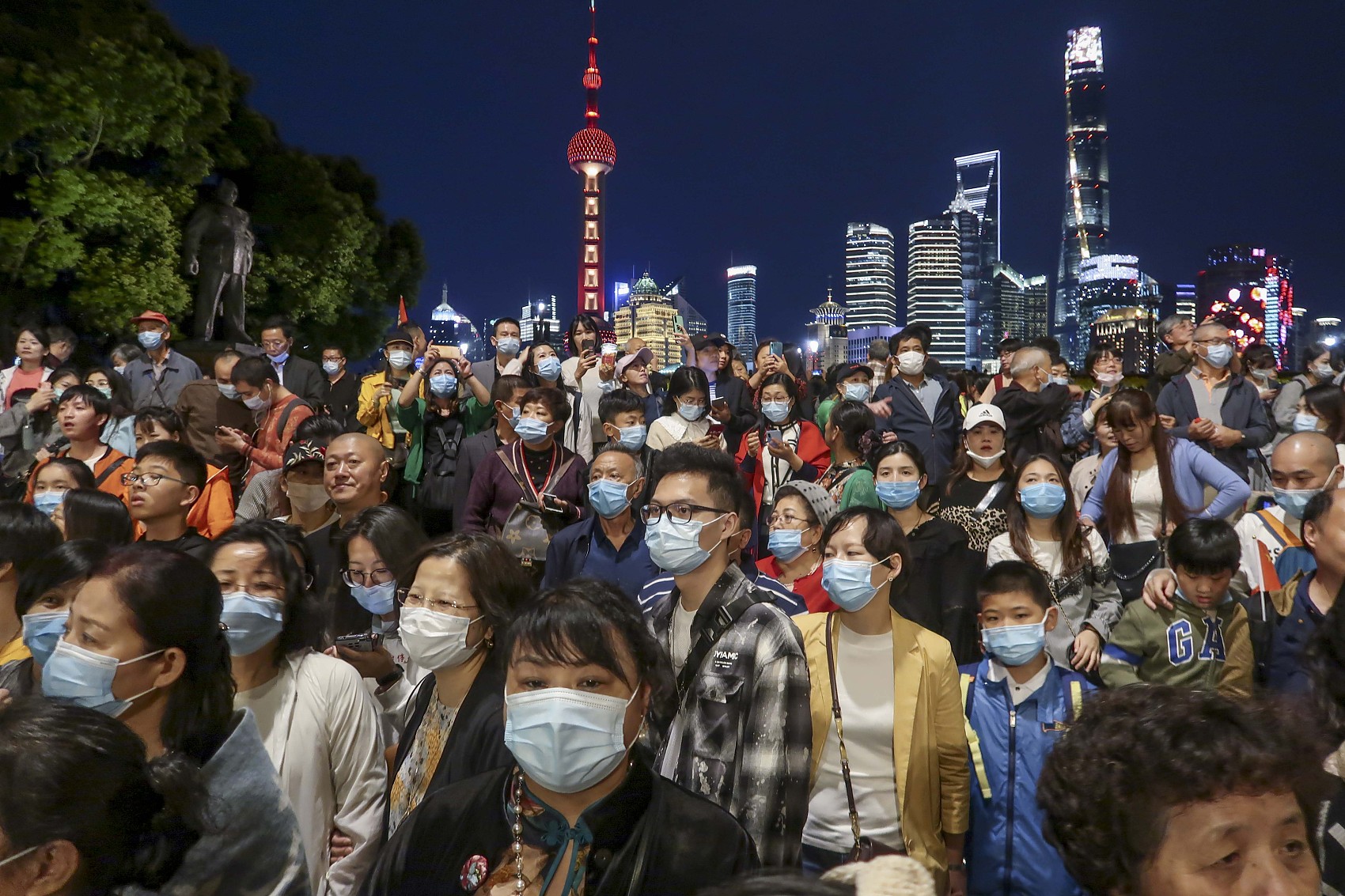 During the Oct. 1-8 period, a total of 379 million highway passenger trips are expected, with the average daily passenger trips to reach 47.37 million, down by 30.93 percent from the same period last year.

During the holiday, the traffic flow of China's road network was at a sustained high level and remained generally stable and orderly, according to the ministry.

Due to the impact of COVID-19, toll exemption on express ways and relatively sufficient capacity on railways, more people chose to drive or travel by trains, said the Ministry.

The country's daily train trips had exceeded 10 million for eight consecutive days by Wednesday, according to the China State Railway Group Co., Ltd.