DALIAN, Dec. 24 (Xinhua) -- The city of Dalian in northeast China's Liaoning Province collected samples from some 2.13 million residents for coronavirus testing by 6 p.m. Wednesday, according to the provincial health commission. 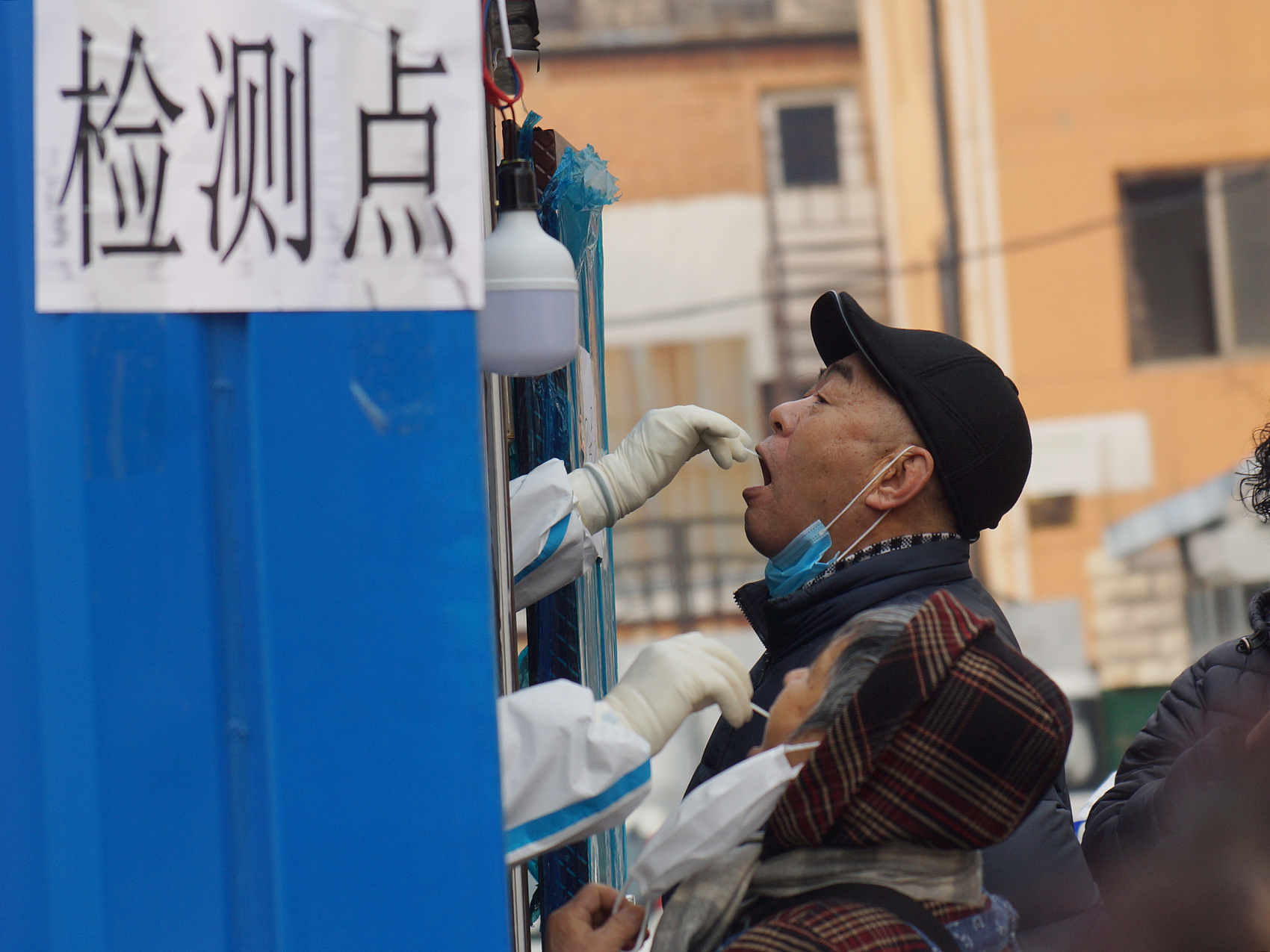 Dalian launched citywide nucleic acid testing on Tuesday in the wake of new COVID-19 cases reported recently. The tests, which will cover all residents of the city, are likely to last for three days.

The daily testing capacity of the city has reached 2 million samples with the help of medical teams summoned from outside Dalian, the commission said.

Liaoning reported six locally transmitted cases between 3 p.m. and the end of Wednesday in Dalian. Three of these cases were previously diagnosed as asymptomatic.

Meanwhile, four more asymptomatic carriers were reported, three from Dalian and one from the provincial capital Shenyang.

As of Wednesday, Liaoning had reported a total of 302 confirmed COVID-19 cases, 66 of which were imported. So far, 287 patients have been discharged from hospital after recovery.

The province currently has 13 confirmed cases in hospital and 23 asymptomatic carriers receiving treatment under quarantine, according to the commission.