Robert Lloyd Schellenberg, a Canadian national caught smuggling over 200 kilograms of methamphetamine in China, is being retried on Monday at the Dalian Intermediate People's Court in northeast China. 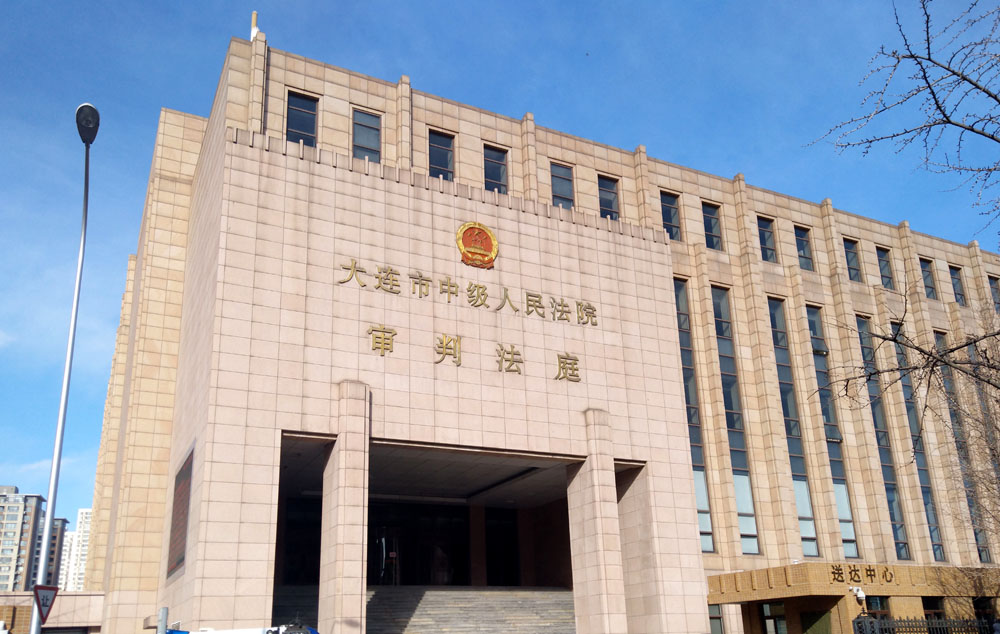 That sentence was too light according to the Liaoning Provincial Higher People's Court, and the provincial higher court sent the case back to Dalian for another assessment in late December 2018.

However, Schellenberg argued that he was a tourist visiting China and framed by criminals.

Drug manufacturing and trafficking convictions are punishable by a life sentence or even the death penalty based on Chinese law.

Court officials in Dalian told CGTN that Schellenberg, in fact, requested no Canadian media be allowed in the court, and it seems he does not want people from his home country to hear about the case.

A ruling on Schellenberg is expected on Monday evening.