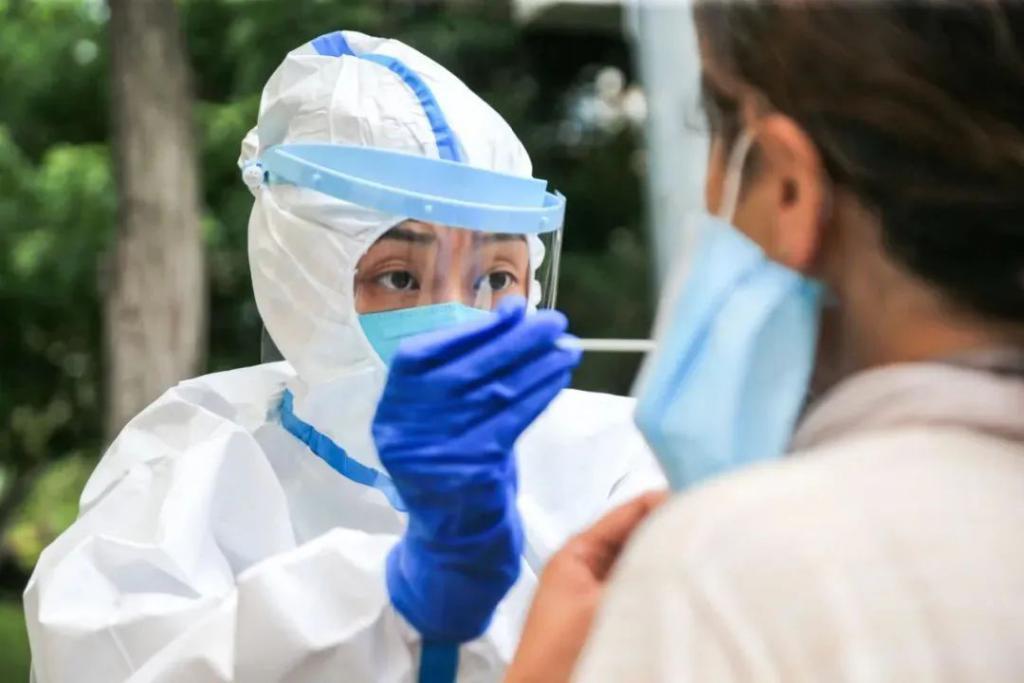 Over 3.13 million of them have tested negative and the rest of the results are yet to arrive, according to the municipal health commission.

As of Thursday, Dalian had reported a total of 19 confirmed cases of COVID-19 since four cold-chain workers first tested positive on Dec. 15. The city started to conduct tests on all its citizens on Tuesday.

The health authorities of Liaoning Province, which administers Dalian, have sent 169 people to assist the nucleic acid sampling work, according to Zhao Lian, deputy director of the municipal health commission.