BEIJING, Jan. 3 (Xinhua) -- China's foreign trade, with its "dark horse" performance in 2020 amid a pandemic-induced global recession, is expected to further stabilize in 2021, Reuters said in a recent analysis. 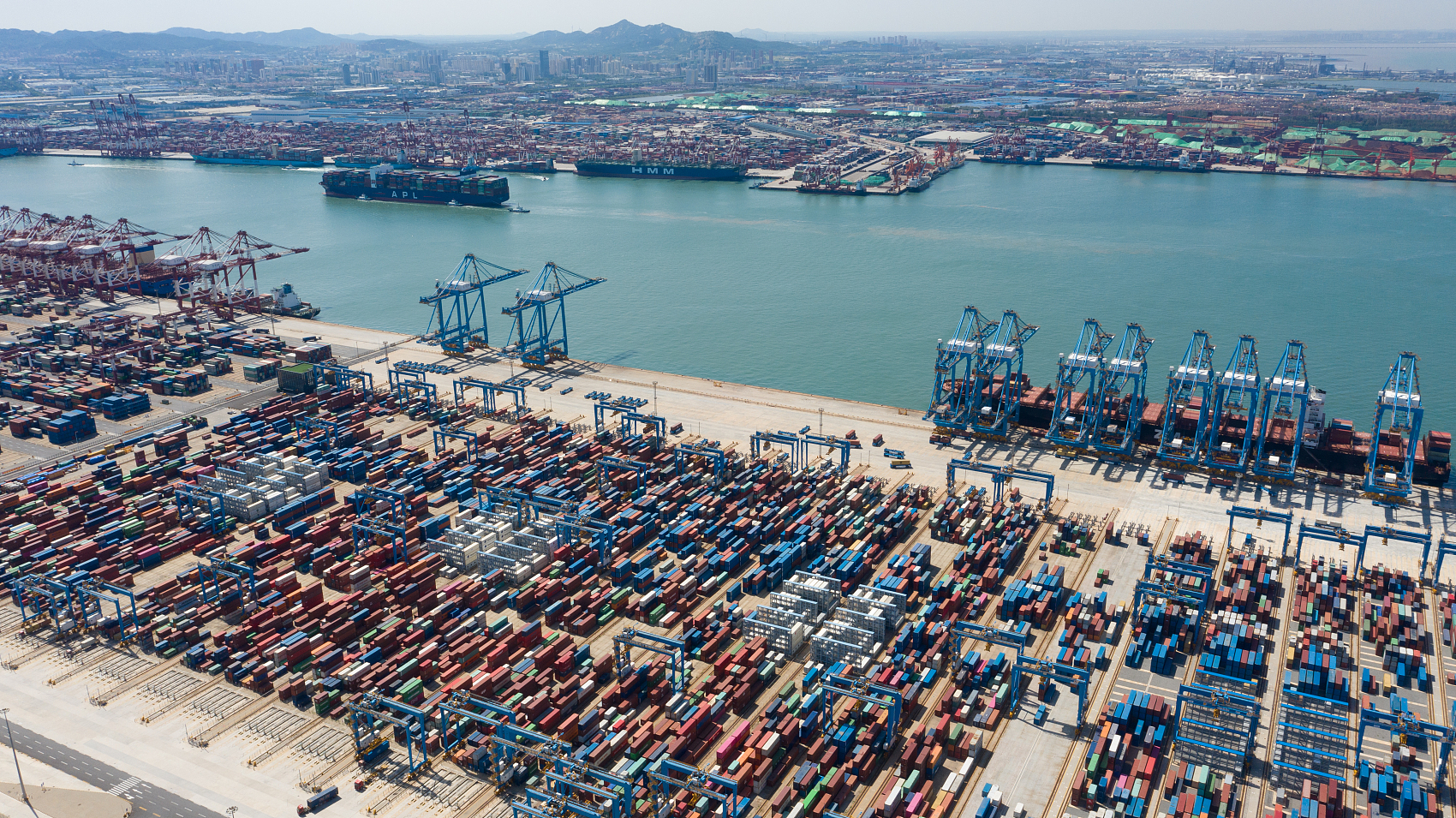 Quoting several economic experts, the British news outlet wrote in its Chinese online edition that China's foreign trade is expected to sustain due to an early recovery from COVID-19.

The country's foreign trade of goods totaled 29.04 trillion yuan (about 4.45 trillion U.S. dollars) in the first 11 months in 2020, up 1.8 percent year on year in yuan terms, accelerating from an increase of 1.1-percent in the first 10 months, according to data from China's General Administration of Customs.

The outlook for China's overall foreign trade is cautiously optimistic, provided that the epidemic remains under control in 2021, Bai Ming, deputy director of the international market research institute under China's Ministry of Commerce told Reuters.

China's export momentum will be underpinned by a mild expansion of aggregate demand worldwide due in part to stimulus fiscal and monetary policies as well as the internal self-recovery of the world economy, Wu Ge, chief economist of Changjiang Securities told Reuters.

The economist projected China's exports to grow in the first half of 2021 and an overall better foreign trade performance in 2021 compared to last year.