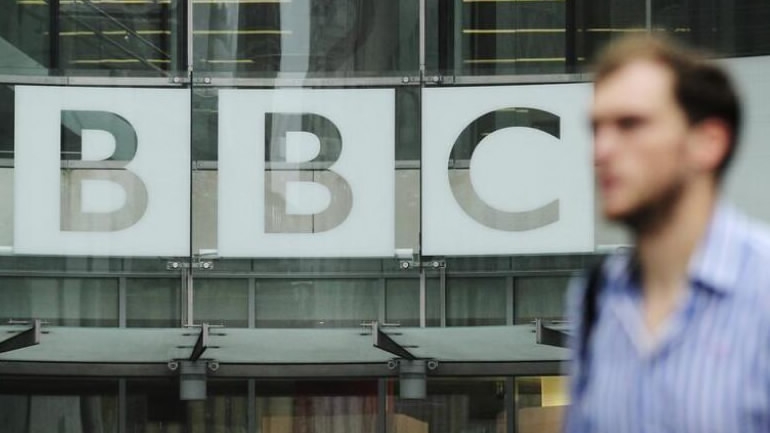 Hua made the remarks when asked to comment on British Foreign Secretary Dominic Raab's claim that the decision by China's National Radio and Television Administration (NRTA) to ban the Britain-based BBC World News broadcaster was "an unacceptable curtailing of media freedom."