LONDON, Feb. 12 (Xinhua) -- The decision by China's broadcasting regulator to pull BBC World News off the air in the country for serious content violation was "legitimate and reasonable," a spokesperson for the Chinese embassy in Britain said Friday. 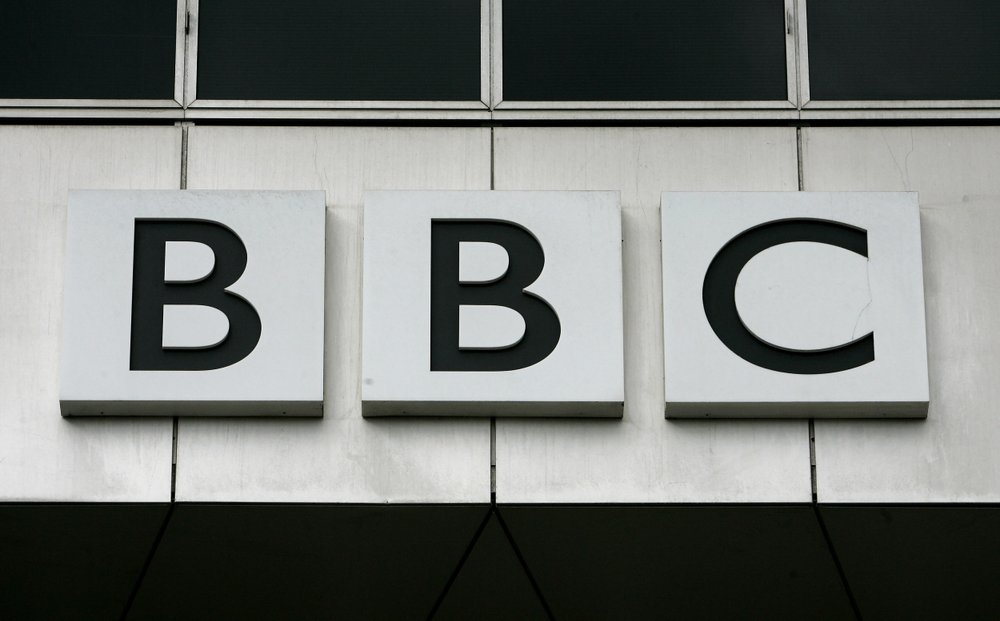 The spokesperson made the statement one day after British Foreign Secretary Dominic Raab said that the decision by China's National Radio and Television Administration (NRTA) to ban BBC World News in China's mainland "is an unacceptable curtailing of media freedom."

The embassy spokesperson said that for quite some time, BBC reports on China have gravely violated China's radio and television regulations and regulations on overseas satellite channels in China's mainland.

"BBC's serious violation of broadcasting rules on accuracy and impartiality has undermined China's national interests and ethnic unity and failed to meet the requirements for overseas channels to broadcast in China's mainland," said the spokesperson.

As such, BBC World News is not allowed to continue its service in China's mainland, and the NRTA will not accept its broadcast application this year, said the spokesperson.

"BBC's relentless fabrication of 'lies of the century' in reporting China runs counter to the professional ethics of journalism, and reeks of double standards and ideological bias, causing strong indignation among the Chinese people," said the spokesperson.

The so-called "media freedom" is nothing but a pretext and disguise to churn out disinformation and slanders against other countries, said the spokesperson, adding that all countries without exception exercise necessary supervision over media organizations and the NRTA's decision is "legitimate and reasonable".

"We urge BBC to abandon the Cold War mentality, stop fabricating and spreading disinformation, stop unfair, biased and irresponsible reporting, stop malicious attacks and smearing against the Communist Party of China and the Chinese government, and take concrete actions to remove the adverse impact of its related reports," said the spokesperson.

China's broadcasting regulator on Thursday made an announcement on pulling BBC World News off the air in the country for serious content violation.

"As the channel fails to meet the requirements to broadcast in China as an overseas channel, BBC World News is not allowed to continue its service within Chinese territory. The NRTA will not accept the channel's broadcast application for the new year," the regulator said in a statement.