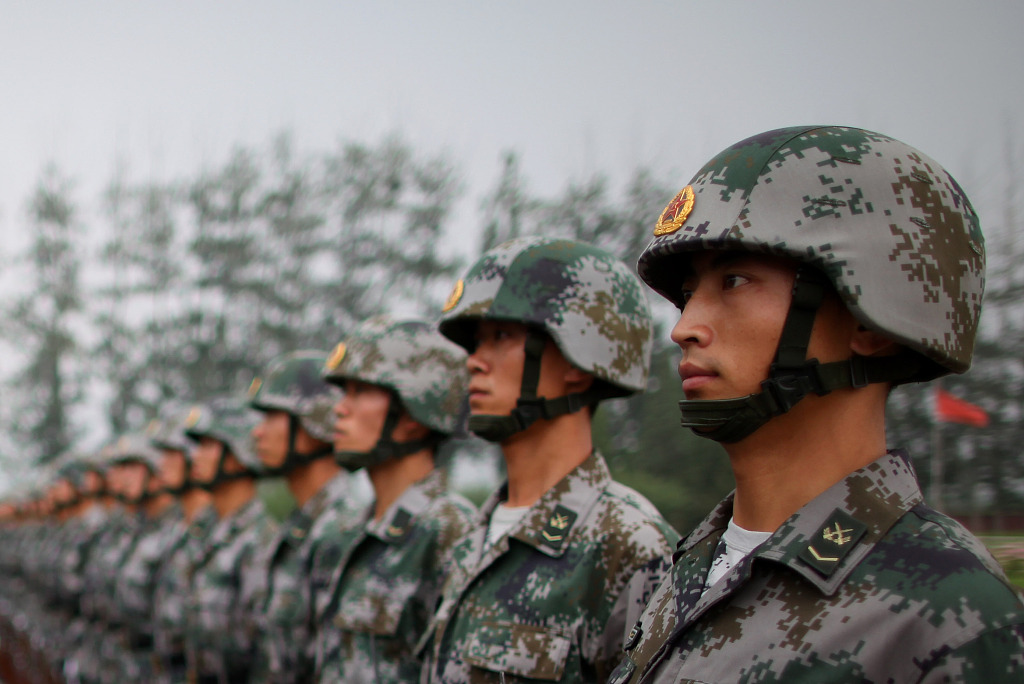 China's defense expenditure is open and transparent, and its spending is reasonable and appropriate, according to a white paper released by the State Council Information Office Wednesday.

The white paper titled "China's National Defense in the New Era" concluded that compared to other major countries, the ratio of China's defense expenditure to GDP and to government expenditure, as well as the per capita defense expenditure of the country, remains relatively low. China is the lowest among the permanent members of the UN Security Council (UNSC) in terms of defense spending as a percentage of GDP. 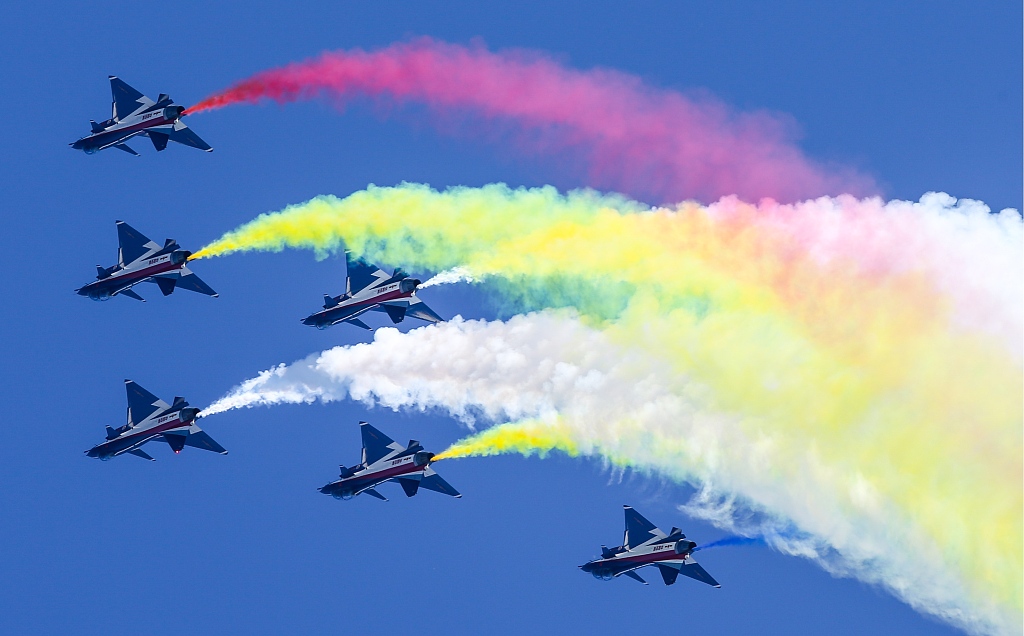 Since reform and opening-up, China has increased its defense spending from a level of sustainability to moderate growth. The white paper pointed out that defense expenditure, on the whole, has grown with the growth of the national economy and government spending. 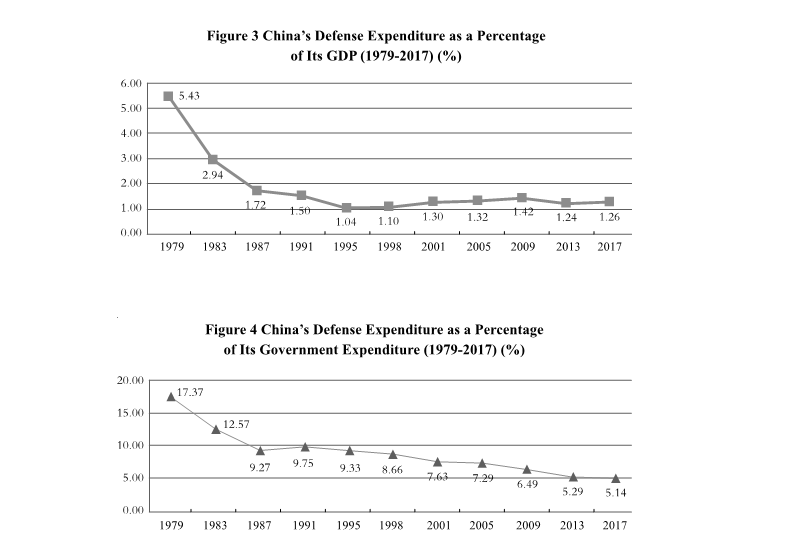 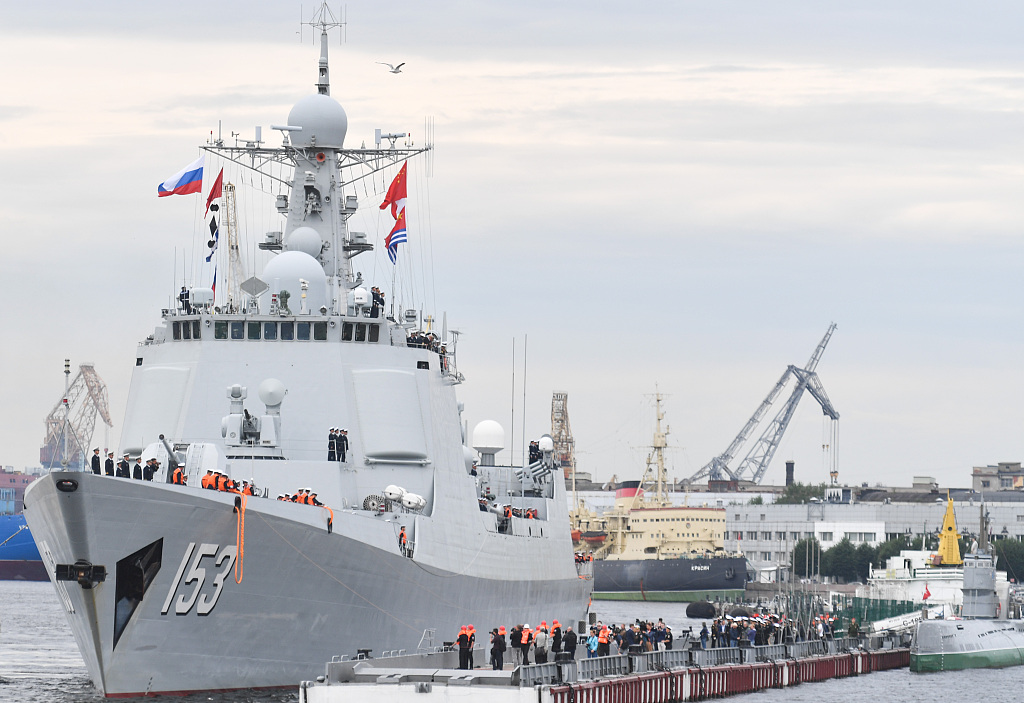 The Type 052C guided missile destroyer Xi'an of the Chinese Navy Surface Force and its crew are stationed in the waters of the Neva River ahead of the 2019 Russian Navy Day Parade in St. Petersburg, Russia. (Photo: VCG)

China is the world's second largest economy. The fact that China's defense expenditure ranks second in the world is determined by the requirements of its national defense, the size of its economy, and the defensive nature of its national defense policy. It stressed that in terms of total spending, China's defense expenditure in 2017 was less than a quarter of the US.

There is still a wide gap between China's defense expenditure and the requirements for safeguarding national sovereignty, security and development interests, for fulfilling China's international responsibilities and obligations as a major country, and for China's development.

In step with national economic development, defense expenditure of China will maintain a moderate and steady growth, the white paper said.